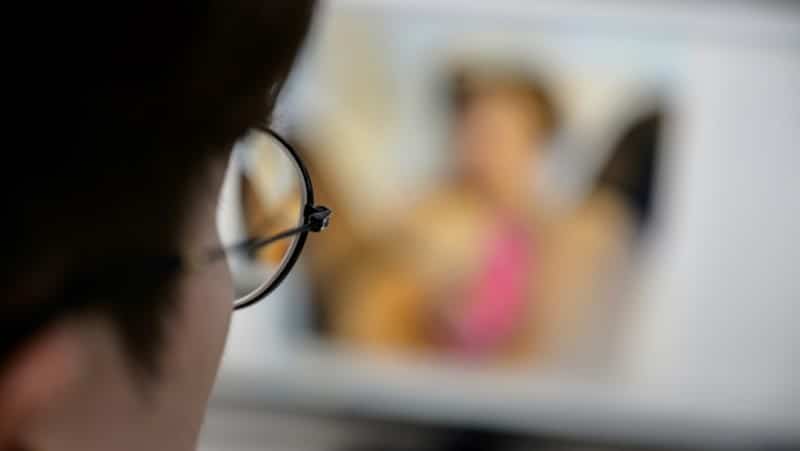 South Korea has a growing problem with digital sex crimes, or the sharing of intimate images without consent

South Korea is the world’s 12th largest economy and a leading technological power, but remains a male-dominated society with a poor record on women’s rights.

South Korean officials “in the criminal legal system –- most of whom are men –- often seem to simply not understand, or not accept, that these are very serious crimes,” said HRW’s Heather Barr, the report author.

In 2019, almost 45 percent of sexual digital crime cases were dropped by the country’s prosecution, compared with 19 percent of robbery cases and 27.7 percent of homicides, the report said.

Even when there were convictions, it found almost 80 percent of perpetrators received just “a suspended sentence, a fine, or a combination of the two” last year.

“Digital sex crimes have become so common, and so feared… they are affecting the quality of life of all women and girls,” Barr said.

One woman who spoke to Barr was given a clock by a male employer, which she put in her bedroom — only later finding out the device had been streaming footage to him for over a month.

Victims often feel deep shame and are socially ostracised, and an “alarming number” told HRW they had contemplated suicide.

The report comes as an anti-feminist backlash grows in South Korea, with companies accused of endorsing “radical feminism” being boycotted by some men.

Barr said “widely accepted harmful views” about women and girls were the root cause of the phenomenon.

The government has “not sent a clear and forceful message that women and men are equal,” she said.