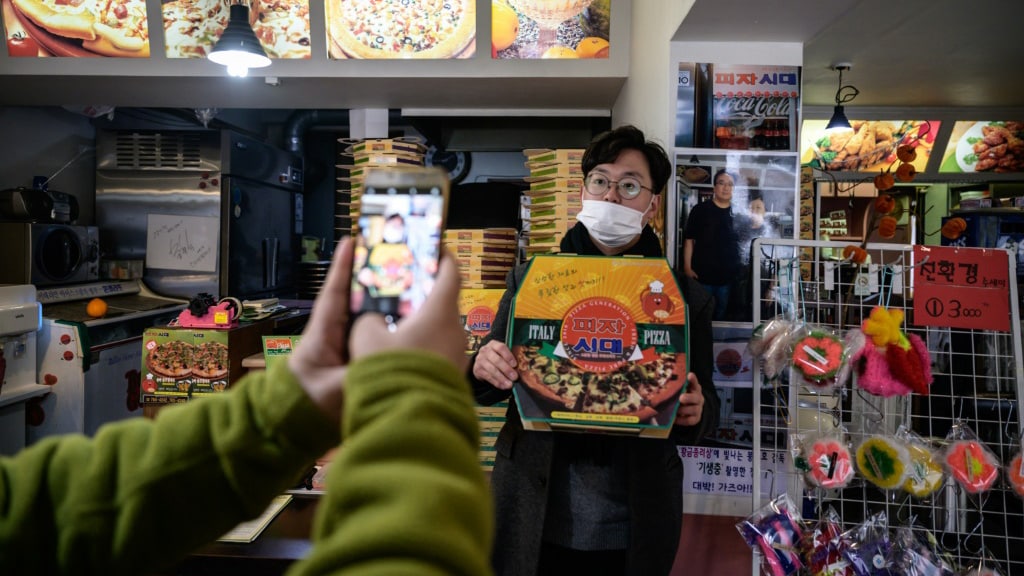 Sales have doubled at Sky Pizza in southern Seoul, a nondescript 10-seat restaurant and takeaway where a scene from ‘Parasite’ was filmed

The genre-defying thriller critiquing the gap between rich and poor won four Oscars, including best picture, the first non-English language film to win the top prize since the Academy Awards debuted in 1929.

South Koreans have been overjoyed by its success, with many paying visits to spots where scenes were filmed. 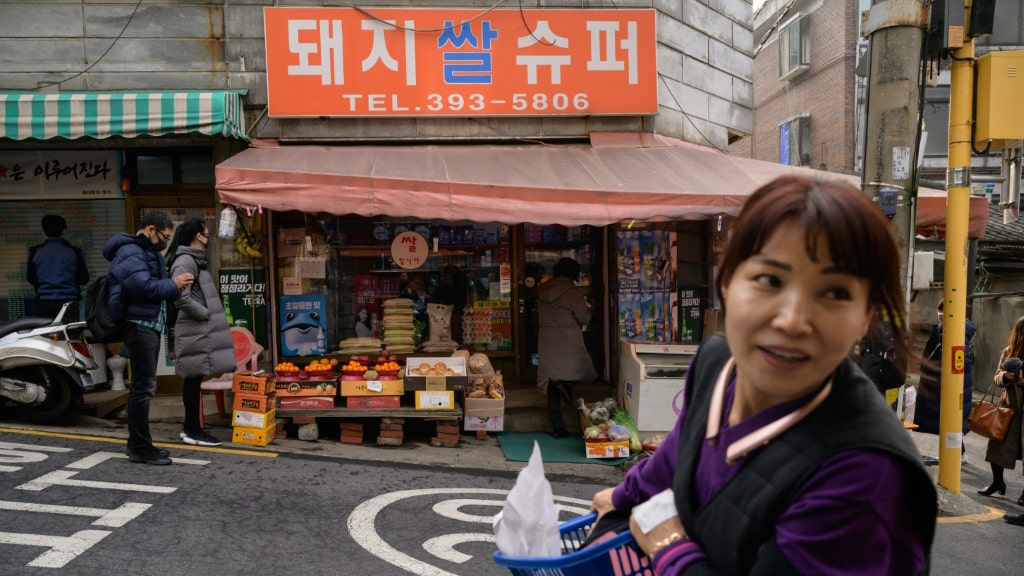 “Sales have doubled,” said Eom Hang-ki, 65, owner of Sky Pizza in southern Seoul, a nondescript 10-seat restaurant and takeaway where the poor Kim family scheme to infiltrate another member into the wealthy Park household. “Yesterday, the pizza machine broke down due to an overload of orders.

“It was special, touching, and heartwarming when they won the awards,” she added.

Customer Go Jin-kyu, 37, said visiting the pizza shop made him “proud as a fellow South Korean”.

“I’ve only visited restaurants from big pizza franchises before, so coming here to the film location is really special.”

Seoul’s city government has been looking to tap into the “Parasite” phenomenon, with a page on its tourism website detailing four shooting locations.

At the Pig Rice Supermarket in western Seoul, a mom and pop grocery store where the Kims’ son is drinking when he receives an offer to tutor the Parks’ daughter, owner Kim Kyung-soon said: “I am really happy and thankful to them for shooting a great film here and making me famous too.”

But not all the reactions had been positive, added Kim, who has run the shop for 35 years: with talk of the site being preserved as a tourist attraction, some residents were “worried that the neighborhood won’t be redeveloped”. 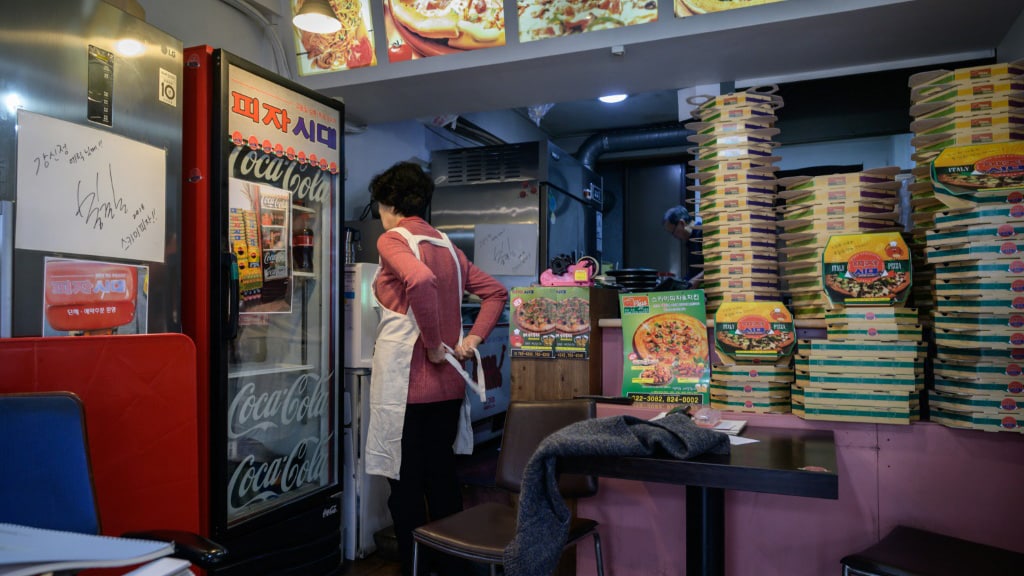 It was special, touching, and heartwarming when they won the awards,’ pizza restaurant owner Eom Hang-ki, said of the oscar success for ‘Parasite’

In addition, shares in its production company, distributor and even an instant noodle maker featured in the film have all shot up since “Parasite” became the first non-English-language film to win Hollywood’s top prize on Sunday, prompting celebrations in South Korea.

By Wednesday’s close, Barunson E&A, the company that produced “Parasite”, was up 91 percent on Seoul’s junior Kosdaq market from Friday, the last trading day before the Oscars ceremony.

Nongshim, a top South Korean food and beverage maker that makes the two instant noodles in the recipe featured in the movie, was up 11 percent over the same period.

And “Parasite” distributor CJ ENM, already one of South Korea’s biggest media companies, was up 4.5 percent in the main Kospi market.

“Parasite” cost a reported 13.5 billion won to make — $11 million — but since its premiere at the Cannes Film Festival in May, it has earned $130 million worldwide.

US media giant HBO has secured the rights to adapt it into a miniseries.