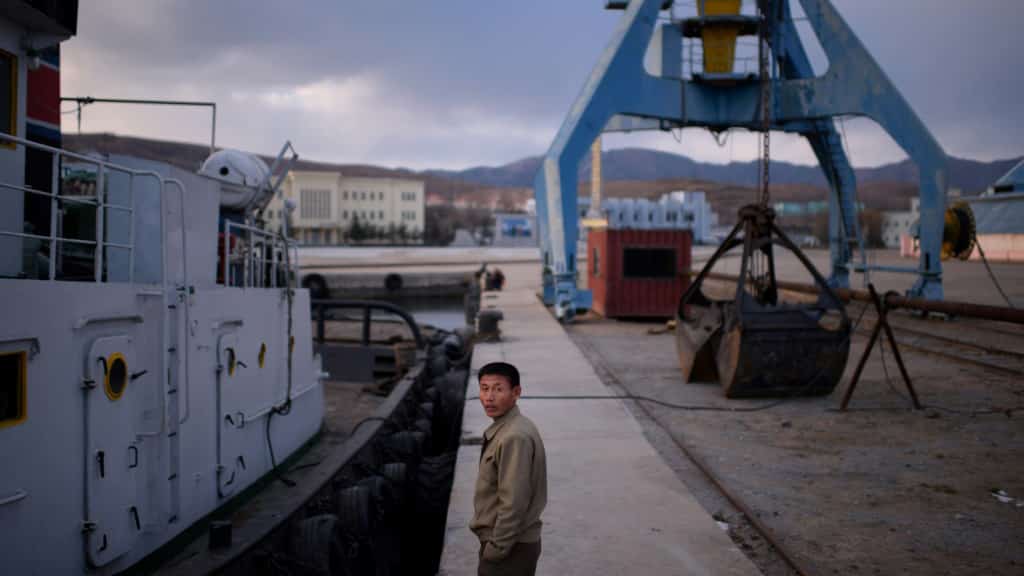 Several sets of international sanctions have been imposed on Pyongyang, limiting its oil imports and banning its exports of coal, fish and textiles

“The DPRK violates the resolutions through illicit import of petroleum,” the report said, which was conducted by experts responsible for monitoring the application of sanctions.

North Korea has “increased procurement including through a notable increase in the number of these larger foreign-flagged tankers directly delivering to the DPRK on multiple occasions,” the experts said, without identifying their origin.

In 2017, several sets of international sanctions were imposed on Pyongyang, limiting its oil imports and banning its exports of coal, fish and textiles, in order to push the country to stop its nuclear and ballistic weapons programs.

To date, the measures have been unsuccessful.

It has nonetheless continued to develop its arsenal, analysts say, despite two high-profile summits between leader Kim Jong Un and US President Donald Trump.

Negotiations between the Pyongyang and Washington have deadlocked over issues of sanctions relief and what the North would be willing to give up in return.

The UN Panel of Experts said they received, as in the previous year, a report from the United States with satellite images and data covering the period from January 1, 2019 to October 31.

The US report purportedly showed that North Korea exceeded the authorized import quotas for refined oil.

“The Russian Federation and China requested more conclusive evidence to make a judgment,” said the report, seen by AFP.

The country has continued “to access international banking channels in violation of UN sanctions, mainly by using third-party intermediaries,” the report found.

China, which is often suspected of helping North Korea despite the sanctions, said Monday in a statement from its UN mission that it had “always faithfully and seriously fulfilled its international obligations”.

This was despite the “huge losses” suffered by Beijing from implementing UN decisions, it said.

“It is imperative for the Security Council… to make necessary adjustments to the sanctions measures especially in areas concerning the livelihood” of North Korean citizens, it said in the statement.

China proposed a resolution in late 2019, along with Russia, that would allow for the lifting of certain bans, particularly on fishing and textiles.