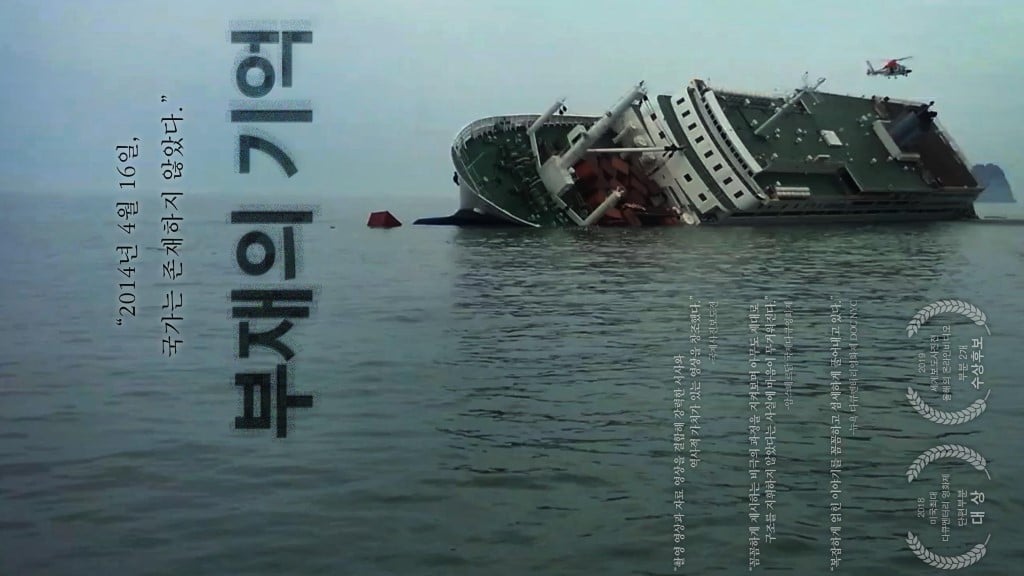 You may not think about it much, but this year is one of the very few instances an Asian language was heard on the Oscar stage. While Hollywood may be more welcoming to a diverse set of films now, there’s no denying that Asian films have always been seen as the underdog. But just when everybody thought Sam Mendes’ war film 1917 will dominate the biggest awards night of the year, something shifted.

To many people’s surprise, comedy-thriller Parasite directed by Bong Joon Ho became the star of the night. As the first non-English language to win the best Best Picture, it marked history that shook Hollywood.

The movie centers on a poor household that infiltrates a wealthy family’s home, only to find out about a vile secret that will change their lives forever.

Parasite beat out The Irishman, Ford v Ferrari, Joker, Marriage Story, 1917, Little Women, Jojo Rabbit, and Once Upon a Time in Hollywood. The win was also the first time in 65 years that the winner of Cannes’ Palme d’Or progressed to win the Academy Awards Best Picture. The film’s triumph did not just end with one award. It also bagged Best International Film, Best Director, and Best Screenplay.

The entire awards season has been a wild journey for Bong Joon Ho, who earned a cult following that called themselves “BongHive.” According to the director, the awards remind international audiences that films are crucial to discover.

In his speech, the Korean director paid tribute to Martin Scorsese, saying that when he was young, he studied his works and that there was a saying that “carved deep into my heart – the most personal is the most creative,” a quote by The Irishman director. He also thanked Quentin Tarantino.

To recall his Golden Globes speech for winning the best foreign film, he told the audience that once they overcame the one-inch tall barrier of subtitles, they will be introduced to so many more amazing films.

The film proves the universality of the serious issue discussed by Parasite. While the mannerisms, language, and even key visual elements mentioned in the film are very Korean, people can still relate to it if they go beyond the surface level.

“But the topic of the gap between rich and poor lends itself to being so universal. I think every country has their own structures and conflicts regarding class. But when you really delve deep into the cave of capitalism and explore the sort of infinite darkness of it, you find a similar sort of mechanism flows throughout,” shared Bong.

Other Asian films were also nominated in this year’s Academy Awards. Sister, a film by Siqi Song, was nominated for the best animation short and centered on a Chinese man’s reflection on his childhood with his annoying sister. The short film interestingly discussed China’s one-child policy.

In the Absence, a film by Yi Seung-Jun and Gary Byung-Seok Kam was nominated for the best documentary (short subject). The film was about the 2014 sinking of the MV Sewol Ferry off South Korea’s coast where more than three hundred people died, mostly young children. The movie recounted the experience of the victims and their continuing demand for justice.

In the same category, Walk Run Cha Cha by Colette Sandstedt and Laura Nix was also nominated. It told the beautiful love story of Mille and Chipaul Cao who reunited in Los Angeles after they were separated by the Vietnam War. Forty years later, they took an interest in Ballroom dancing as a way to make up for lost time.

The Cave, which was nominated for Best Documentary Feature centers on the struggles of female doctors in a Syrian medical center who struggle not only with sexism and limited resources but also war.