Trash Talk: Asia is Not Your Dumping Ground 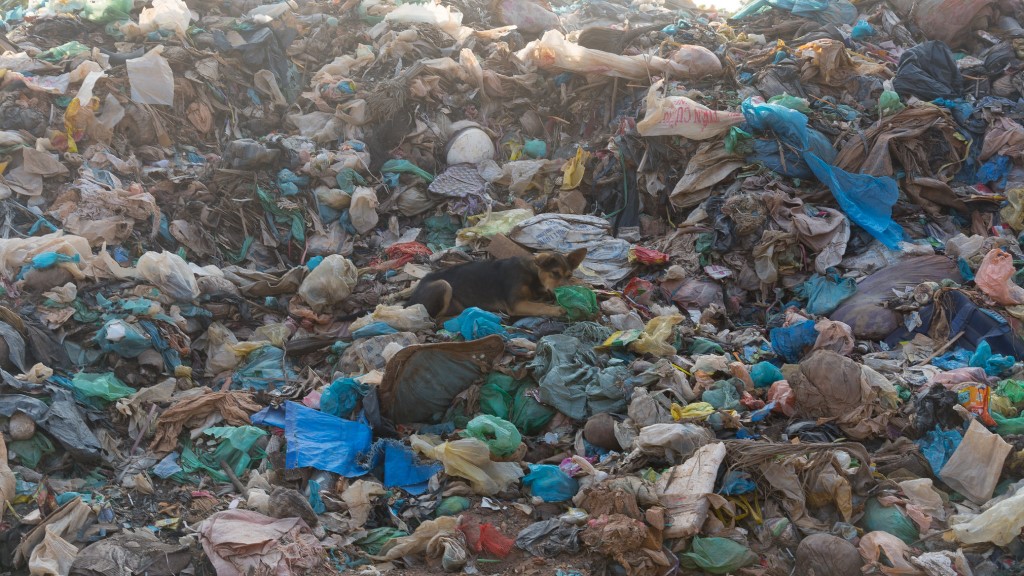 The international trash trade has been getting out of hand for a long time, but now, conflicts run deeper. Developed nations have picked up a habit of sending their waste to nations in Southeast Asia as a way of cleansing their environment. They take advantage of the knowledge that some specific countries have loose policies with recycling and garbage management. Or they just want an easy out. Either way, enough is enough.

The misplacement of waste originates from the United States, Canada, the United Kingdom, France, Spain, Belgium, Germany and the Netherlands. And where does the trash go? To countries in Asia which are already in the midst of their own waste control management. The Philippines, Malaysia, Thailand, Vietnam and Indonesia are taking the brunt of it all with Malaysia in first place.

It was not always this way. China was once the world’s biggest importer of waste with a peak of nine million tonnes in 2012, but the large quantity of pollution started making it impossible to manage. China said “no more” and initiated an import ban from plastics and garbage. Unfortunately, Malaysia is picking up the slack as the logical second option to many recyclers in China, Japan, the United States and the European Union.

The accumulation of waste in Malaysia, the Philippines and Thailand is greatly affecting the countries’ environment as it receives trash from countless of developed countries in the west. The shorelines are getting polluted and the quantity is getting immeasurable. Most of the waste is contaminated and unrecyclable— a burden that they should not have to bear. Non-recyclable waste leads to incineration of the garbage on roadsides and unregulated dumping where poisonous fumes get released, ultimately harming the country, the people and the environment.

Now, they must send the waste back and taking ‘no’ as an answer is unacceptable.

The Basel Convention is a treaty that regulates the spread of hazardous waste from one nation to another. Recently, the United Nations had a meeting and over 180 countries affirmed the addition of plastic to the agreement. This means that exporters of waste are required to get consent before moving unrecyclable and contaminated plastic to another country. This is a decision that has come at a fitting time, as many countries do not waste time asking for permission before they dump their garbage in another place. Cough cough!

While many Asian countries celebrated with the news, the United States, which is the largest exporter of waste and plastic in the world, strongly opposed to the deal. Fortunately, it is not a party to the Basal Convention making its vote moot. Jim Puckett from the Basel Action Network reported:

“The fact that the U.S. will no longer be able to use the rest of the world as a plastic waste dump is a very significant victory for the environment and global justice.”

Asia Fights Back: I Believe This Belongs to You

Malaysia and the Philippines have already begun sending illegally transported waste back to their exporters. Malaysia has a 3,000 metric ton of waste to collectively return. It is sending back 100 tonnes of contaminated trash to Australia, including plastic bottles filled with maggots. Last April, Malaysia sent back five containers of waste to Spain and counting to more places. The country is going to be sending roughly 60 containers that have been illegally dumped under false pretenses. Yeo Bee Yin, Malaysia’ environment minister proclaimed:

“If you ship to Malaysia, we will return it back without mercy.”

Yup, Malaysia is not playing around. The same can be said for the Philippines. The Philippines sent 51 containers of undeclared various waste back to South Korea which accepted the return and shouldered the cost. At least South Korea is making good with their mistake.

Tensions are very high with the Philippines and Canada as the former is planning to return 69 containers of waste from Canada that they failed to receive back. Apparently, Canada missed a deadline to acquire the garbage and it has remained reeking in a private landfill near Manila. In 2016, the court declared that the country was not a ‘trash bin’ and insisted that Canada step up and mend the situation.

Canadian Prime Minister Justin Trudeau had promised to make things right and needed more time to get the trash back, but the damage has been done. Much of the leakage has spread to the waters and the landfills. With outrage and protests outside the Canadian embassy, President Rodrigo Duterte spoke up. And by spoke up, I mean threatened in a very eloquent way.

“I want a boat prepared. Prepare a grand reception. Eat it if you want to.”

Let’s just say he’s not happy about it. Philippine officials have said that the more Canada stalls, the more likely it is that they decide to dump the waste themselves in Canada’s shores.

It’s pretty clear that Southeast Asia has had enough. It’s time to take responsibility for our own waste problems as individuals, as people, as countries, as nations, as continents and, most of all, as one world.