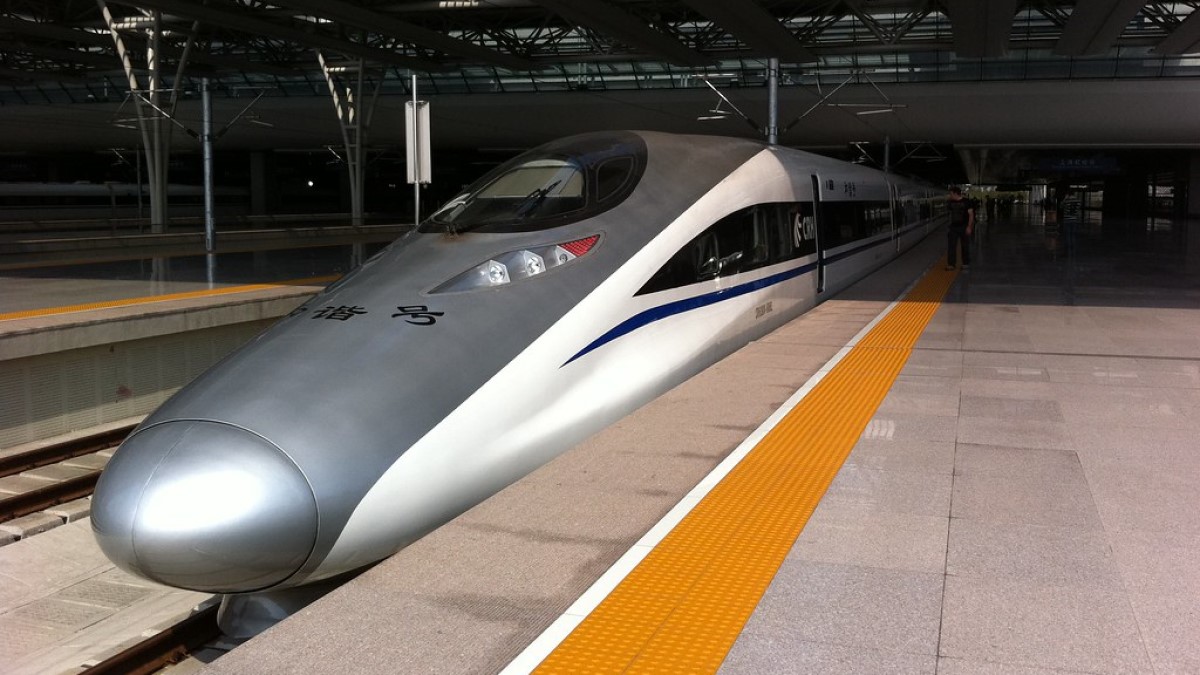 China is now ready to launch what is touted as the “world’s first 5G railway station” at the Shanghai Hongqiao Railway Station, with China Mobile and Huawei at the helm of the project.

The Need for Speed

Like Japan and South Korea, China’s railway system has been admired for its emphasis on speed and efficiency. Spanning close to 30,000 km of high-speed rail network, the country’s railway is one of the largest and the most advanced in the world today.

Train speeds can peak at least 250km/h or 150 miles per hour. Some could even exceed to 350km/h. At that point, the usual 12-hour ride from Shanghai to Beijing can now be completed in 5 hours. Such great speed in land transportation is necessary for a country whose economy is the highest in Asia, and second only to America.

This situation translates well to the need of passengers for an equally fast and efficient network services. In Shanghai’s Hongqiao Railway Station, for example, the current 4G network is already deemed too slow to serve up to half a million passengers passing through the terminal each day.

As such, the government, through its state-owned telecommunication corporation, China Mobile, has joined hands with the world’s leading tech product and service provider, Huawei, in transforming Hongqiao Station to become the first ever 5G-enabled terminal.

The project has a target completion date of September 2019, although experts agree that with something as well-funded as this, the network upgrade could be implemented at a much earlier date.

The upcoming 5G network could greatly benefit passengers at Hongqiao Station as they should be able to download high-definition movies and other audio-visual contents as big as 2GB in just 20 seconds or less.

Even more so, people should be able to interact easily and much faster with 5G-enabled smart robots that are serving food and beverages within the train station.
Tests that are currently being done on these latest connectivity features definitely show great potential in enhancing the passengers’ experience. 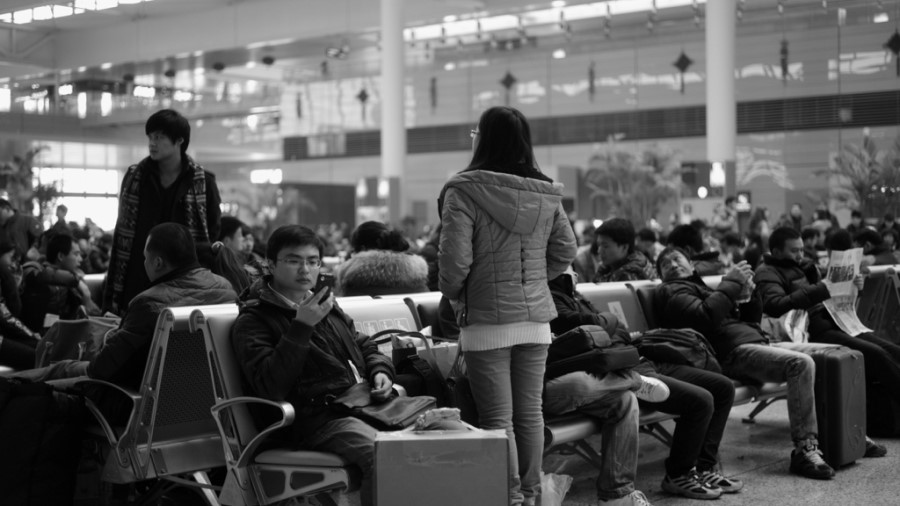 In the Midst of Scrutiny

This latest development in network connectivity in the country comes at the heels of Huawei undergoing some fierce global scrutiny over security risks.

The US, under the Trump administration, has long been accusing Beijing for using Chinese tech companies, like Huawei, to gather intelligence.

Not only in America, Europe is also now eyeing to implement measures that would address these purported security concerns. If these plans come to fruition, it could greatly impact not only Huawei but also with a large bulk of Chinese telecom suppliers.

Huawei has already been banned from participating in the rollout of 5G network infrastructures in Australia, New Zealand and the United States.