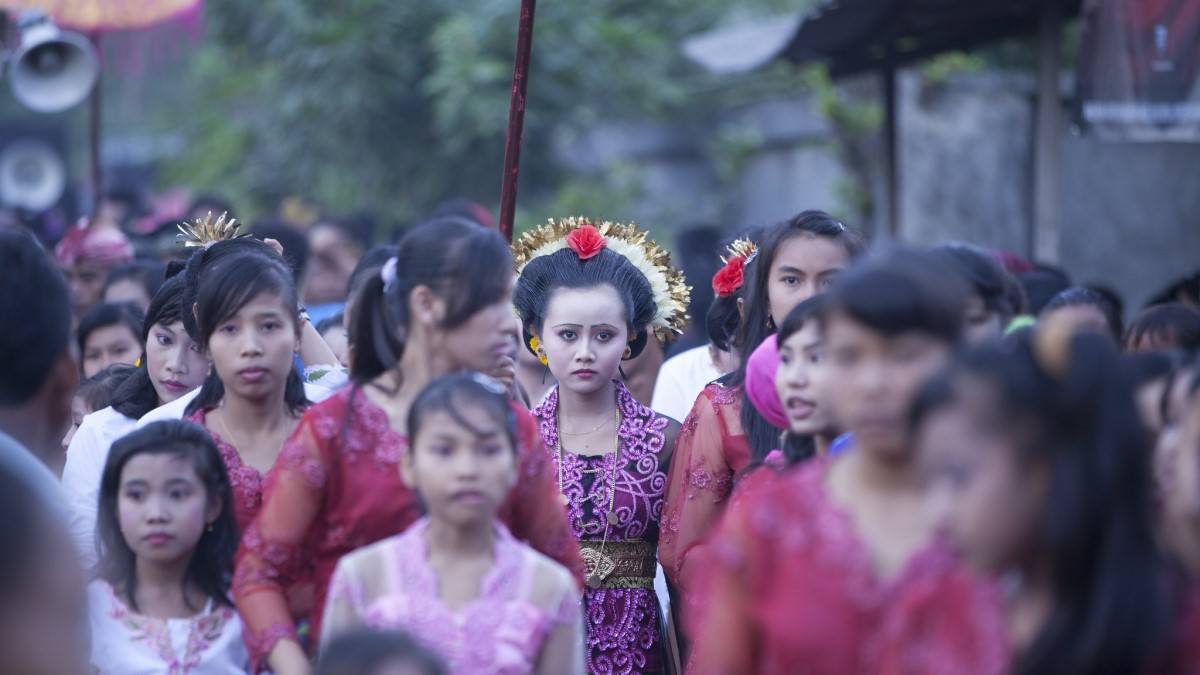 In a country plagued by problems like child marriages, it appears that the answer is a resounding yes

A hundred years ago, the Indonesian feminist movement was born. Feminism in this country, as is anywhere, is a critical project that tackled gender inequalities that stretched not just to the female body, but also how women are treated by their families, employers, the government, and society as a whole.

Third World feminism tackles the crucial task of adumbrating the lines of resistance, and where society is at the moment in terms of changing its perception of women. Indonesia’s first feminist and national hero, Kartini, fought against the Javanese patriarchal system – at a time when women were fully expected to be subservient housewives and mothers to children.

Kartini’s beliefs stemmed from foreign ideals, and a mix of values – including Hindu beliefs and knowledge about Western colonialism. In her biopic film, it was revealed that Kartini’s engagement with Islam directly showed her that both men and women were guaranteed equality under the Quran itself.

In a country that continues to struggle with child marriage, gender-based violence, abuse of the LGBT community, and state-controlled media, it would logically appear that the feminist movement would be welcome, as it helped unhinge deeply-entrenched values that harmed everyone, including men.

However, it is also a known fact that some Indonesian women don’t like feminism and view it as a threat to social constructs that they deem as important. In a report by The Jakarta Post, an anti-feminist group called Indonesia Tanpa Feminis (Indonesia Without Feminists) recently launched a social media campaign with a clear and seemingly alarming message: “My body is not mine; Indonesia doesn’t need feminism.” Furthermore, the group used hashtags like #UninstallFeminism and #IndonesiaTanpaFeminis to reiterate their call to reject the country’s feminist movement.

As of this writing, the group has 4,000 followers on Instagram. However, the average follower count for popular Indonesian social media influencers is at least 50,000 followers. Members and supporters of the group say that feminism “demonizes” family constructs and that women’s bodies were in fact not theirs, “but Allah’s.” There is a strong, conservative Islamic current in the group’s core philosophy that pits modern-day Indonesian feminism with state-approved Islamic practices.