Queen to Bring Bohemian Rhapsody Tour In Japan Next Year 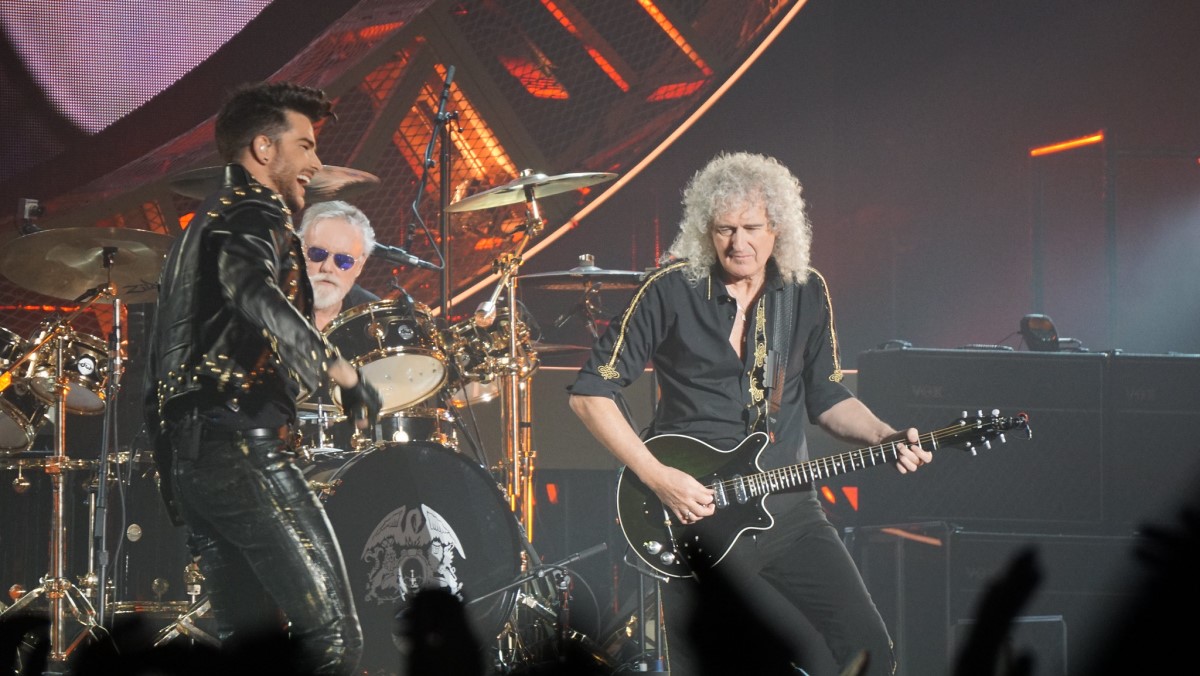 Iconic British Rock band Queen to perform in Japan in 2020

The tour was announced by Creativeman Productions Ltd. The band now includes original members Roger Taylor, and Brian May.

“Japan has always been such a special place for Queen and we can’t wait to return with our new show,” said Taylor.

The tour is set to take place in the Saitama Super Arena near the country’s capital on January 25 and 25, 2020. There will also be a performance on Kyocera Doma in Osaka on January 28, and Nagoya Dome on January 30.

“The fond relationship between Queen and the Japanese people is legendary. It will be the greatest thrill for us to return in January to the country that first recognized Queen music nearly 50 years ago,” said May.

May also added that the band and Japan have fostered a legendary relationship that has only strengthened over the years, and the success of the film is a testament to that. The film became the biggest foreign box office hit released in Japan.

According to Lambert, it feels too long since they visited the country, but he has wonderful memories there.

Lambert was a runner up in the 8th edition of American Idol. The self-proclaimed Freddie Mercury fan said that the singer influenced his sense of fun. It was the style that inspired the collaboration between the band’s original members.

“When I first become aware of Freddie Mercury in my 20s, I was really obsessed with the band and would watch old footage of him and his outfits,” he stated.

The Queen Japan tour was announced the same day the popular band arrived for their first tour in Japan in 1975. The iconic artists, including its original vocalist, went on six tours in the country between 1975 and 1985.