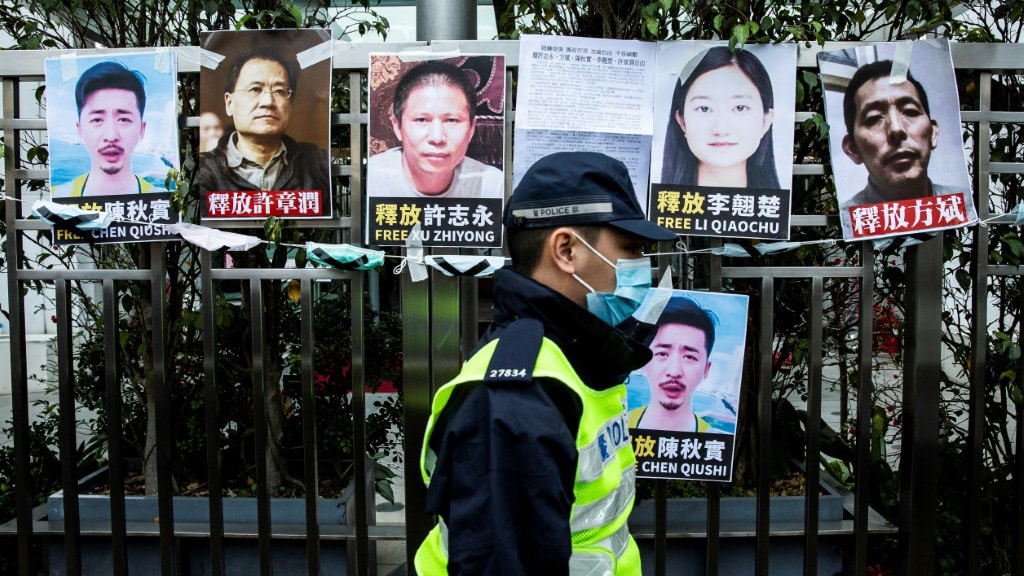 The new coronavirus has handed Beijing an unexpected gift — an end to Hong Kong’s pro-democracy rallies. But for protesters like Sam it is a chance to rest up before going back on the streets.

“A lot of us, especially frontliners, need a little bit of a break,” said the high-school student, who is hunkering down in his tiny apartment doing school work and playing video games after months manning umbrella shield walls and dodging tear gas in battles with riot police.

“Only after this break did I notice how bad I was doing (mentally),” said Sam, who declined to use his real name for fear of being arrested.

“That being said, I’m as motivated as ever to get back on the streets and continue fighting.” 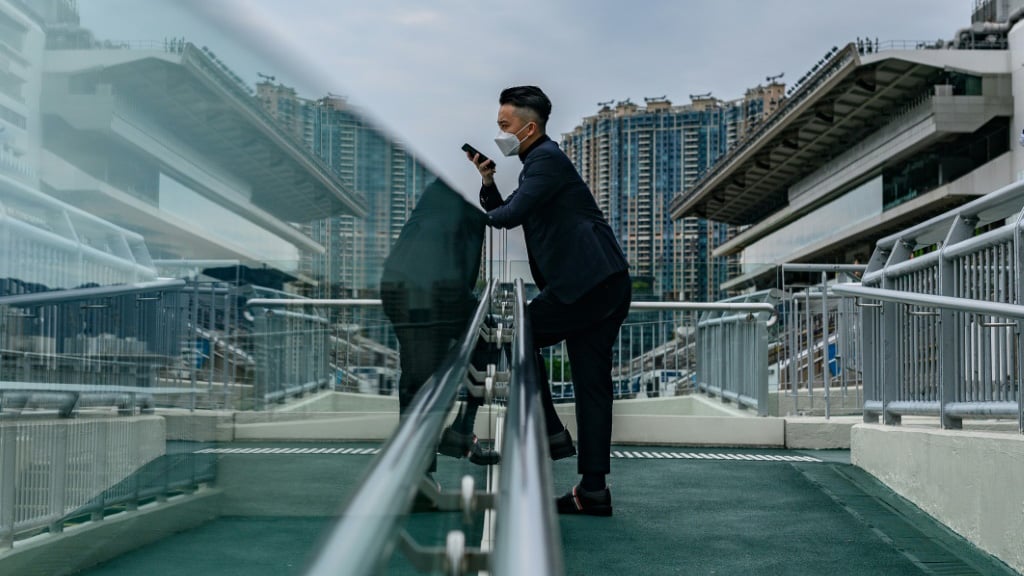 For the Chinese government — and its unelected proxy leaders in Hong Kong — the end of the financial hub’s huge rallies that engulfed the city for seven months straight has been a rare spot of good fortune in an otherwise grim start to the year.

Protests were winding down when the virus first began to emerge in central China as activists reeled from exhaustion and a huge increase in arrests.

The virus brought the final curtain down as Hong Kongers shunned crowds.

But many predict the unrest will simply reignite once the epidemic fades in a city still seething with popular anger and where neither its leader Carrie Lam nor Beijing have addressed the issues fueling years of rising resentment. 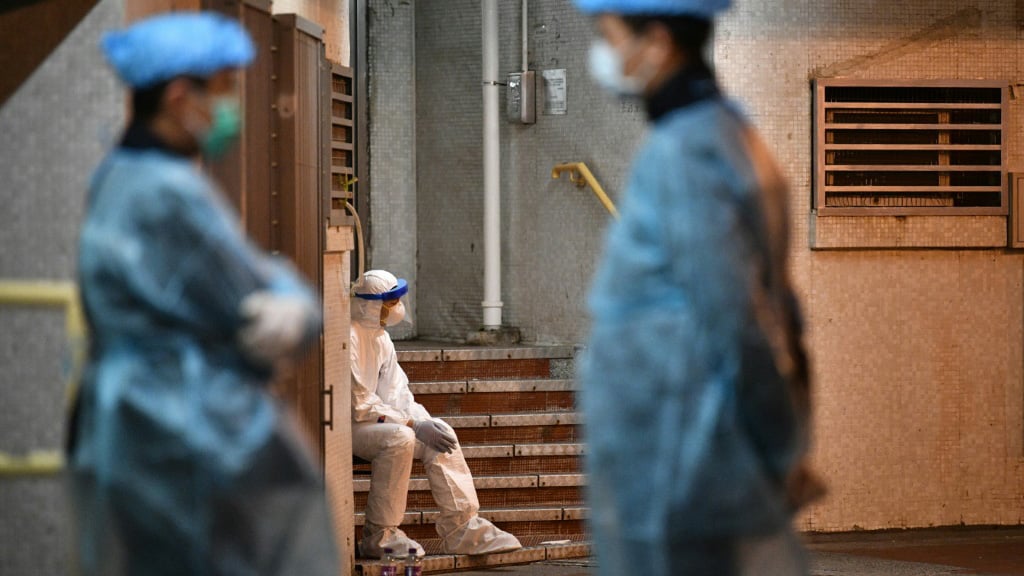 Top of the pile is a lack of democracy, fears the city’s much cherished freedoms are being eroded and entrenched inequality.

“The government might think the protests have been stopped, but from the perspective of the movement it’s not done yet because some very basic demands haven’t been met and people’s anger is not extinguished,” said Samson Yuen, an expert from Lingnan University.

The Lam administration’s response to the virus has hardly won it many new admirers with her approval ratings remaining at historic lows.

Critics — including pro-Beijing political allies — rounded on her initial reticence to shutter the border with China.

There was also anger over the government’s inability to stockpile enough masks despite the city previously experiencing the deadly 2003 SARS outbreak.

The only major street protests since the virus was detected in Hong Kong have been local neighborhood rallies against temporary quarantine facilities and calling for the border with China to be closed.

One empty housing block slated for use as a quarantine center was even firebombed.

Jasper Law, a local councilor from that district, says the border closure protests are linked to the issue of democracy.

“Both come from a deep mistrust of the government,” he said, adding Lam’s administration comes across as “detached from reality and unwilling to listen to the people”. 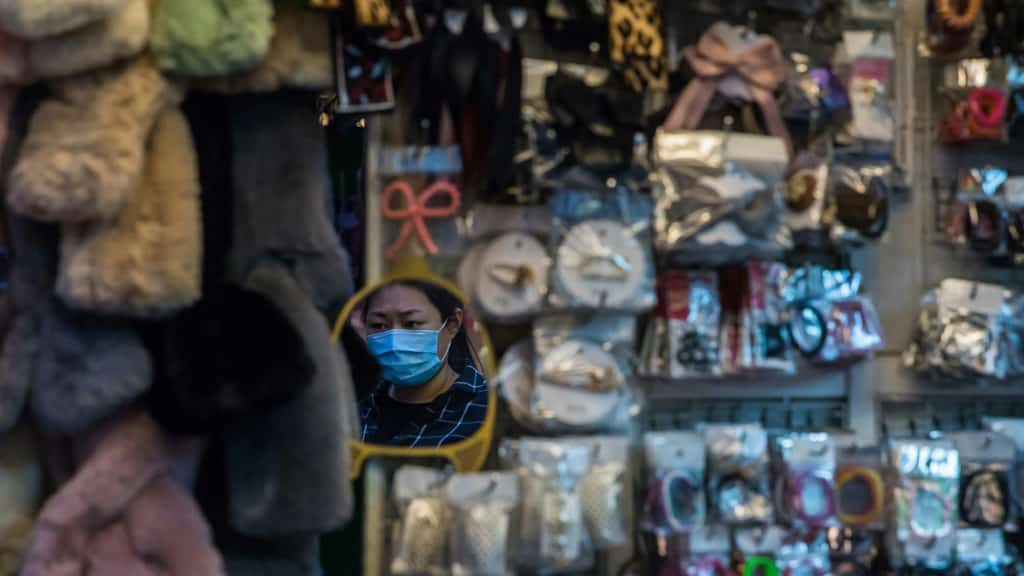 As a temple to all things free market, Hong Kong has a toothless labor movement. But after so many arrests of street protesters, union membership is now soaring

The virus has also given pro-democracy supporters a glimpse into a tactic that was already being discussed as an alternative to violent street rallies — industrial action.

As a temple to all things free market, Hong Kong has a toothless labor movement and the biggest union is a solidly pro-Beijing front.

But after so many arrests of street protesters, pro-democracy union membership is now soaring.

Last month thousands of medics from a new union went on strike for a week calling for the border with China to be closed.

The government all but closed the frontier later that week, although it rejected any suggestion it had caved to the industrial action.

But there is little sign Beijing is looking to make concessions now the violence has dissipated.

Two new hardline officials have been placed in charge of the party’s most important offices for Hong Kong, including one known for spearheading a crackdown on Christians on the mainland.

Many experts predict that the coronavirus could be brought under control by April or May in the best-case scenario.

That would be a relief for Lam and Beijing.

But it would also free up protesters — just in time for June, the one year anniversary of the movement.

“These protests have fundamentally changed the city,” said Sam.

“They aren’t going away any time soon.”