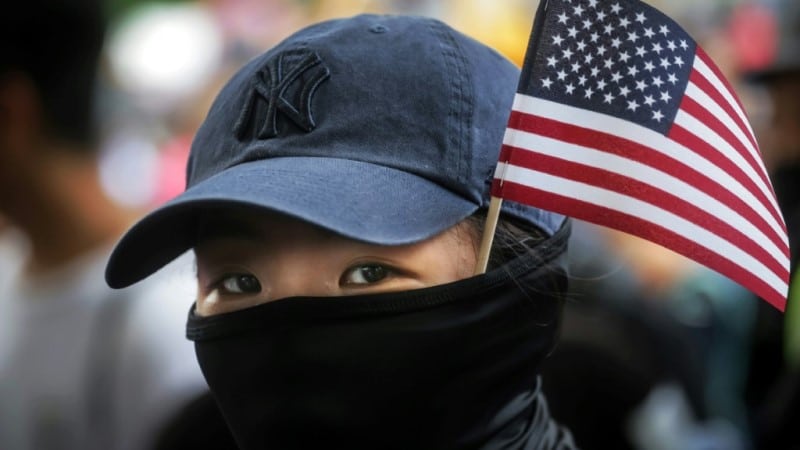 Canada, Britain and the United States have expressed alarm after Ottawa revealed authorities in Hong Kong forced a dual citizen to choose one nationality, enforcing what they said was a little-used regulation for the first time in decades.

Canada’s foreign affairs department said on Tuesday that a dual-national in prison in Hong Kong was required to make a declaration of nationality on January 18.

“We are aware of more such incidences involving dual nationals of other countries,” a Global Affairs Canada spokesperson told AFP.

The revelation has sent diplomats scrambling for more information given the potential implications for hundreds of thousands of dual nationals living in Hong Kong — and those who travel there for business and tourism. 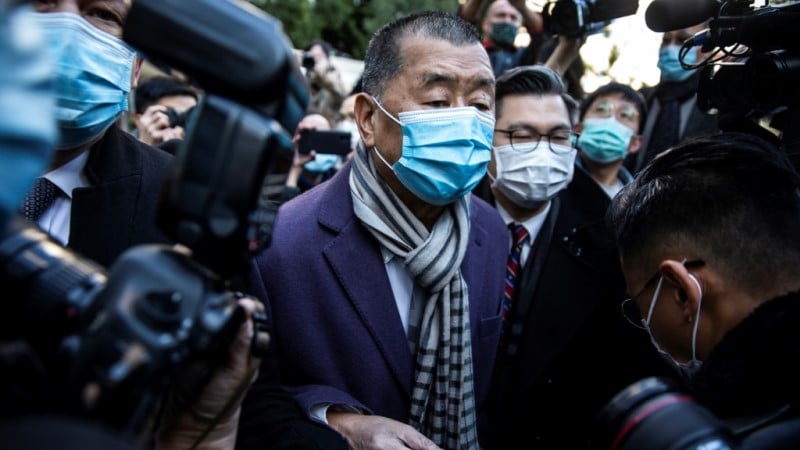 Under Chinese law, dual nationality is not legally recognised in Hong Kong and authorities may refuse to grant consular access to those who retain Hong Kong or Chinese passports.

But diplomats say the regulations were never enforced and that, until now, officials faced few problems accessing dual nationals in custody.

That appears to have changed as Beijing clashes with Western nations over its crackdown in Hong Kong following 2019’s huge and often violent democracy protests.

A US official, speaking on condition of anonymity, told AFP they were also aware of more examples than the single case Canada went public with.

In response to enquiries, a State Department spokesman said Washington had “deep concerns that this new Hong Kong policy will compel people to declare their citizenship under duress and without an opportunity to understand the full implications of the declaration”.

The spokesperson said their diplomats would continue to seek access “to any US citizen arrested in Hong Kong, regardless of their categorisation by the Hong Kong government”.

A spokesperson for the British consulate said the UK was “seeking answers from the Hong Kong authorities following the suggestion that they may withdraw our consular access to dual national prisoners and prevent us providing the support we have given since 1997” when London handed control of the former colony back to China.

Hong Kong’s Correctional Services Department declined to comment on whether it had begun demanding people in prison choose a single nationality or had restricted consular access. 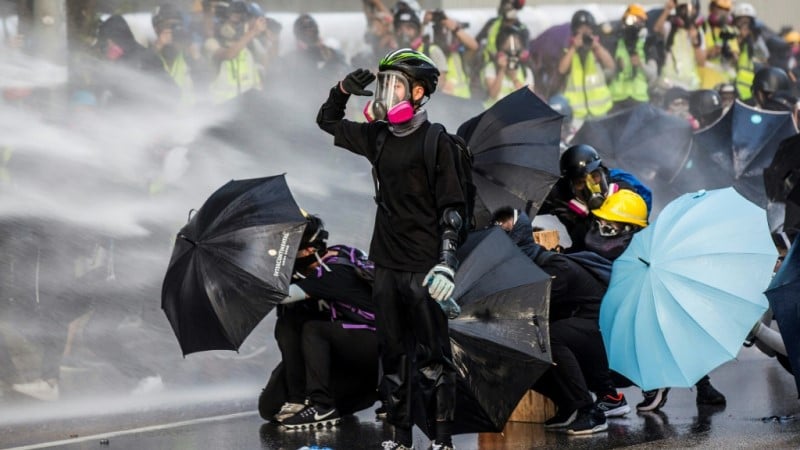 The city’s Security Bureau cited China’s nationality laws to explain why consular visits might be rejected.

While residents are allowed to have more than one passport, those of Chinese descent are considered Chinese nationals inside Chinese territories, which includes Hong Kong, the bureau said.

It did not address why the regulations were only being enforced now. 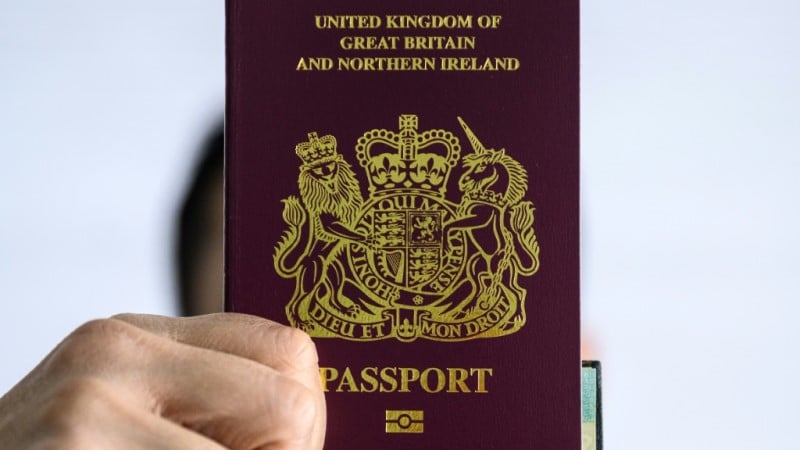 Hong Kong is one of the world’s major international finance hubs, built on a reputation for business-friendly policies.

Many of those are dual nationals with Hong Kong passports.

“The change in policy is tangible, has immediate effect, and affects hundreds of thousands of people,” he told AFP.

Official statistics show some 7,000 people were in custody at the end of 2019 with around 20 percent classified as foreigners.

Lai has both a UK passport and Hong Kong permanent residency.

A former dual-national prisoner who completed a jail term some two years ago said he was allowed to meet consular representatives on multiple occasions.

“No one ever said I can’t have both (nationalities),” the ex-inmate said, asking for anonymity.

The changes to how Hong Kong authorities treat dual nationality comes amid a diplomatic row between China and Britain centered on nationality.

Late last month, the UK began offering extended visas to holders of British National (Overseas) passports, which all Hong Kongers born before the 1997 handover are entitled to.

Beijing responded by announcing it would no longer recognize the passports.