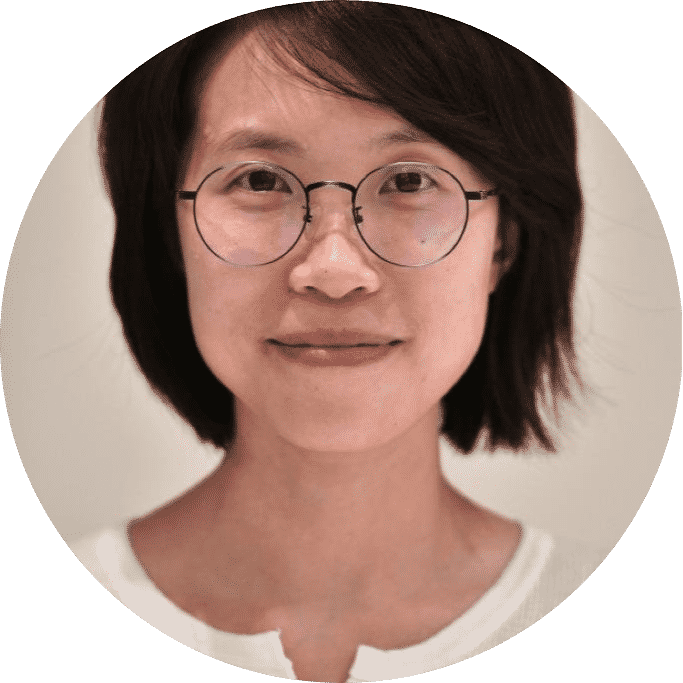 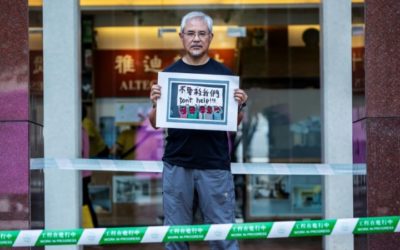 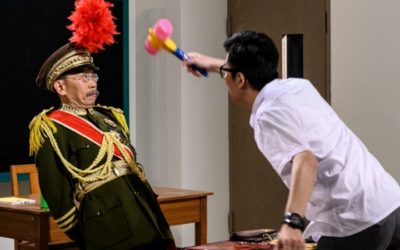 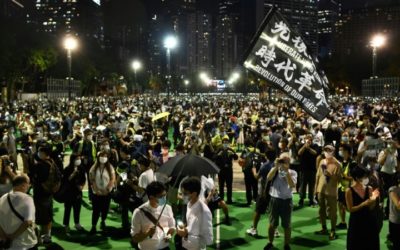 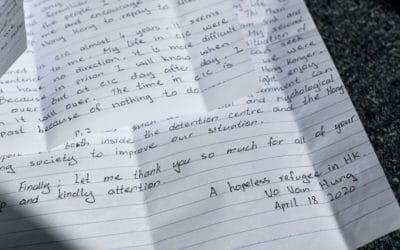 Three decades after he landed on Hong Kong shores as a child refugee, Vo Van Hung is fighting efforts to deport him to Vietnam now that he has finished a lengthy jail sentence — for murder. 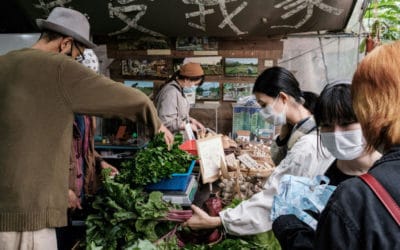 After a coronavirus-fuelled wave of panic-buying briefly left Hong Kong’s supermarket shelves bare, residents are turning to local producers for fresh food in a city almost entirely reliant on imports. 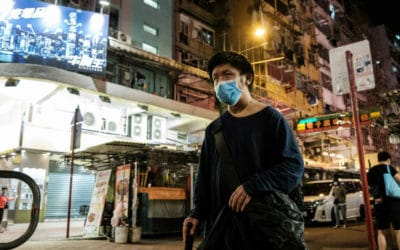 Virtually blind and penniless, Leung Ping-kuen usually spends his nights dozing in one of Hong Kong’s many 24-hour McDonald’s but now finds himself back on the streets because of the coronavirus. 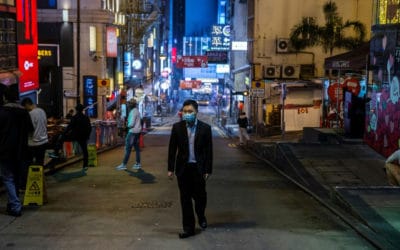 Hong Kong will ban all non-residents from entering the city from midnight on Tuesday evening in a bid to halt the coronavirus, its leader said, as she unveiled plans to stop restaurants and bars serving alcohol. 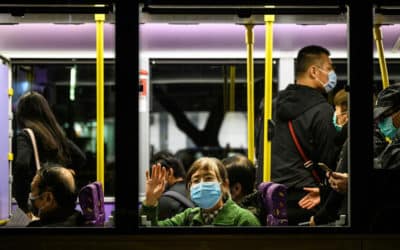 Waiting at a bus stop on Hong Kong’s border with mainland China, Billy Yiu was preparing to say goodbye to his wife and baby, unsure when he might see them again. 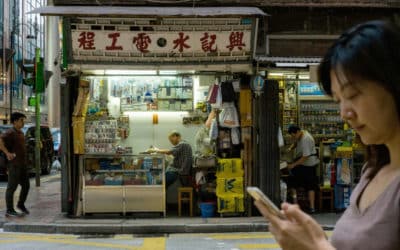 Seven months of unrest have taken a heavy toll on many Hong Kong businesses, but pro-democracy protesters are now seeking to reward shops and restaurants that support their cause by building a “yellow” economy. 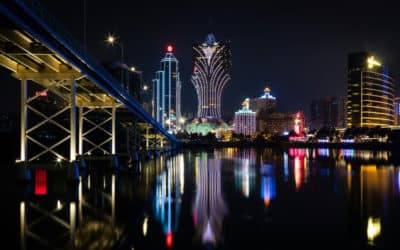 The former Portuguese colony of Macau will this week celebrate 20 years since its return to China, with Beijing’s leaders praising a pliant city that has grown rich on gambling and deference to authoritarian rule.

Chris Wong has transformed from a quiet student who used to blush when friends swore into one of the thousands of female frontliners battling police in Hong Kong’s democracy protests.

Among the sea of faces on Hong Kong’s streets on Sunday were more than one hundred people wearing quirky over-sized animal masks — a band of activists bringing popular protest internet memes to life.

For mainlanders in Hong Kong, the city’s protests pose a complicated challenge, with even some who backed the demonstrations now wary of a movement that has become vocally and sometimes even violently anti-China.

Hong Kong Gamers Made Their Own Protests Video Game

A group of Hong Kong activists have developed a homemade computer game that uses virtual reality to recreate what it is like to take part in pro-democracy protests sweeping the financial hub.