The Philippines’ Long and Arduous Plight for Divorce 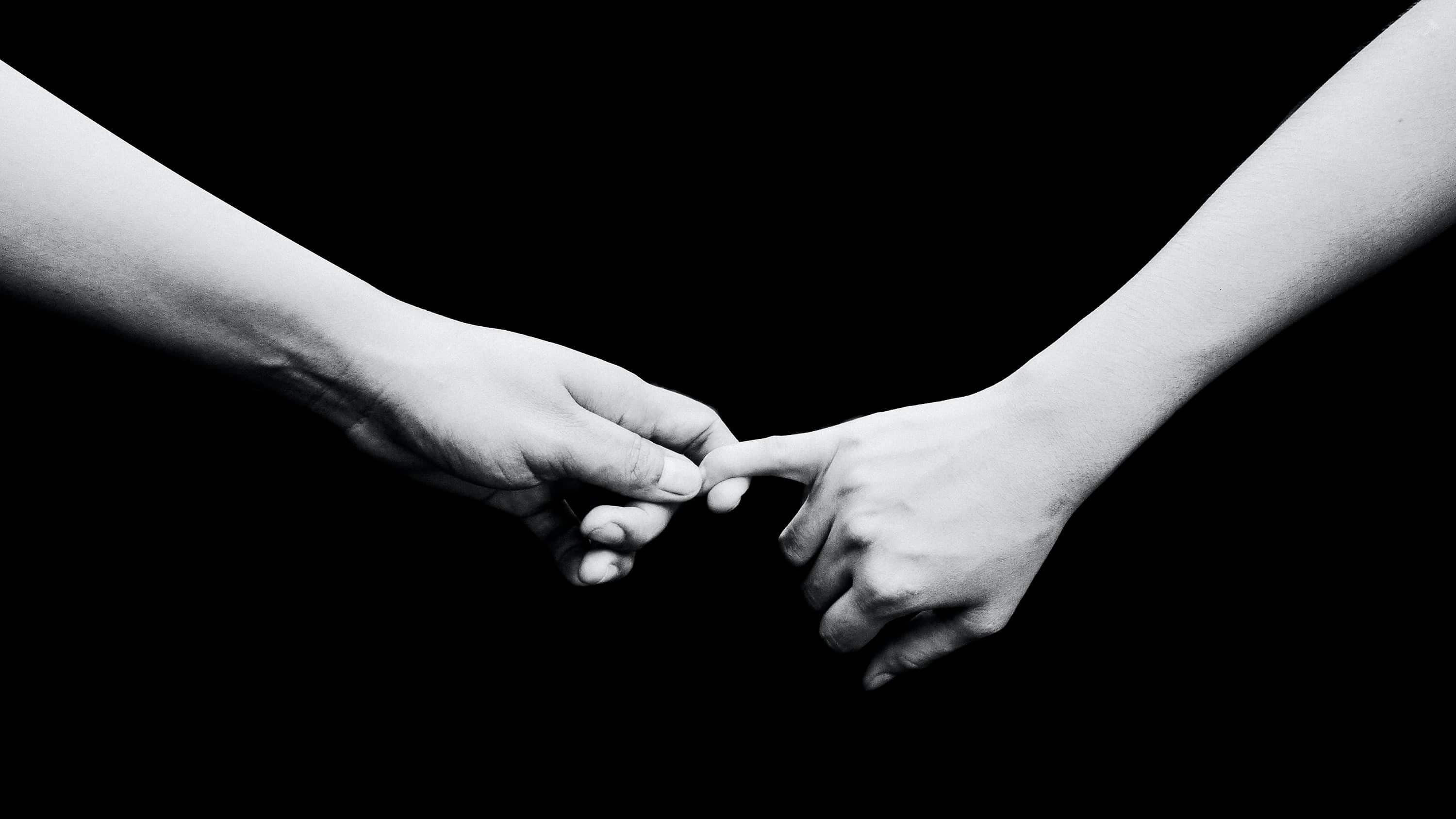 Photo by NEOSiAM 2020 from Pexels

The Philippines is the only remaining country in the world except for the Vatican where divorce is not legal. What happens to unhappy couples if a marriage cannot be dissolved? We take a look at how the Philippines is treading legal matters with an extremely Catholic perspective.

Juana (not her real name) got married in September 1994. The grand wedding seemed like it was taken out of a fairy tale – church bursting with flowers, ball gowns, towering cakes, tear-jerking vows, jugs of coconut wine, and yes, Lechons as far as the eye can see.

The honeymoon phase lasted several months, and what followed was years’ worth of nightmare. Juana wore turtlenecks and scarves in the summer. During a Christmas party where her family noticed her split lip, she brushed it off and told everyone she fell in the stairs. This garnered strange looks since people knew she lived in a one-storey house. Juana started to avoid gatherings events shortly after.

Unfortunately, this is not an uncommon story. One in four women experience spousal abuse. What seems like a perfect marriage is different behind closed doors for thousands of couples in the country. The worst part is – the only legal way out remains out of reach.

Why Is There No Divorce in the Philippines?

Eighty-six percent of Filipinos are Roman Catholic. While the constitution dictates the separation of Church and State, the line that separates the two is clearly blurred when divorce, same-sex marriage, and even access to birth control is discussed.

This was not always the case. The Archipelago’s tribes were practicing divorce long before the Spanish inquisition. Things changed when Magellan arrived in the country in 1521 and converted the natives to Catholicism. This became the basis of Catholicism’s stamp to the nation. Spain, the same nation who brought Catholic beliefs in the country, legalized divorce in 1981.

Currently, only the Shari’a court allows divorce. This is exclusive to members of the Islam community.

Right before the outbreak of COVID-19, lawmakers pushing for the Divorce bill was a raging topic in newspapers and social media. In masses, priests do not fail to include their disgust over it in their sermons, telling families that it will simply pave the way for more familial problems.

Despite the absence of divorce, there is one process in the Philippines that can nullify a marriage. This is called annulment.

According to lawyer Evalyn Ursua, this refers to the “termination of a voidable marriage by a court of law based on a defect in one or more of the essential requisites of marriage that occurred at the time of its celebration.”

If you do not move in the circles of celebrities and multimillionaires, an annulment is almost unheard of. With processes that take more than 4 years, not to mention expensive fees for lawyers that amount up to $10,000, and payment for psychologists to testify in court, it’s safe to say it’s an unreachable option for the masses. When heads of the family earn less than the minimum wage of $6 per day in provinces, attorney fees are the last thing they want to worry about.

Advantages of No Divorce

Divorce is a complicated process people should treat as a last resort to a marriage that cannot be saved. Most people in countries that have divorce struggle with the mental exhaustion and decreased living standards and resources that come with it.

Not only that, it will bring emotional devastation to both parties involved, as well as their children who have to go through grueling custody battles. When there is no divorce, many couples in the Philippines choose to patch up their issues for the sake of their children.

Many lawmakers are fearful that the Philippines will end up like Las Vegas, where one can get married in the morning and divorced at noon.

Disadvantages of No Divorce

Perhaps the major reason why non-conservative lawmakers are pushing for divorce is because it puts an end to psychological and physical abuse. With divorce comes newfound freedom to live your life and find a new partner. Some people would also argue that divorce is healthy for children who are always exposed to fights and are seeking a safer place to grow up.

Is Divorce in Sight for the Philippines?

Juana passed away in 2002. Her funeral had a closed casket. It turns out, living in a devoutly Christian country was the thing that barred her from escaping her violent husband.

Currently, a House committee has approved House bills 100, 838, and 2263, to legalize divorce. But in a country where a previous president was threatened to be excommunicated for passing reproductive health laws, the future for the divorce passage looks bleak.

Without the support of the lawmakers and the President himself, it looks like the church will be winning this ferocious fight.

Some names and identifying details have been changed to protect the privacy of individuals.