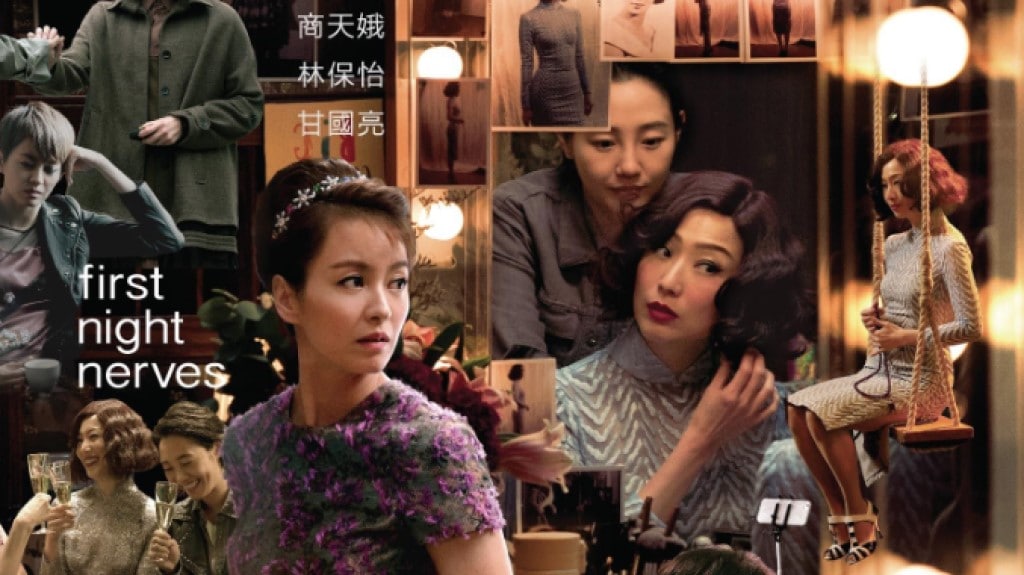 Chicago’s Asian Pop Up Cinema has just released the lineup for its 10th season which features 16 new films from the continent. Take a peek at why this film festival is a must-see event!

It takes fearless determination to organize an Asian-centric film festival anywhere outside the continent, but Sophia Wong Boccio did it with flying colors. Now, the bi-annual festival is on its 10th installment and is determined to continue exhibiting the best talent Asia has to offer.

“Film festivals, competitive or non-competitive, big or small, still holds the platform for premiering new films and guests as an introduction to the Asian Cinema,” Boccio shared in a previous interview with Breaking Asia, adding that the film industry in Asia is taking a great leap forward thanks to more streaming platforms and independent film productions. 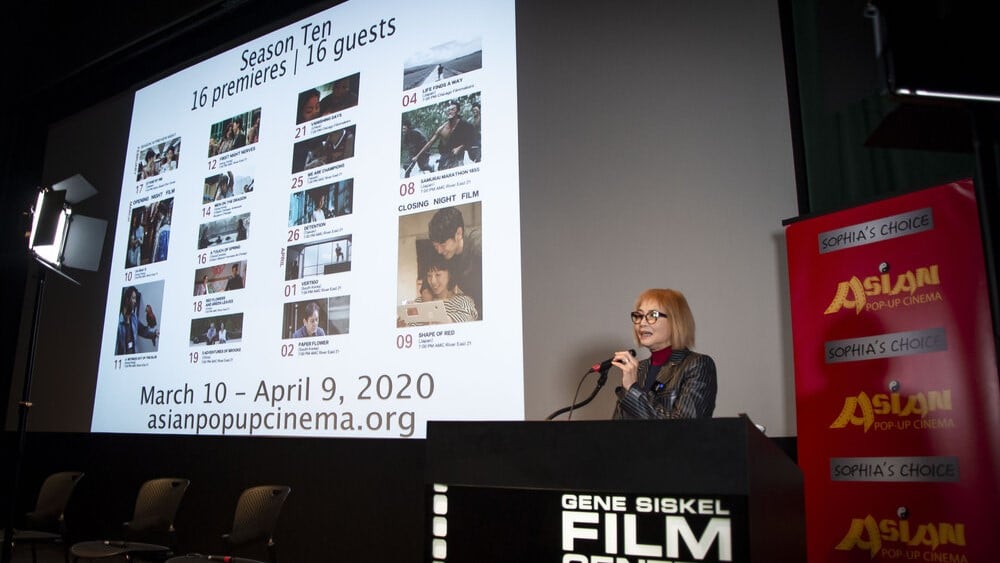 Get to know some of the Asian films that will be showcased in the 10th Asian Pop Up Cinema. The movies will be shown in a span of five weeks starting from March 10 to April 9.

Showing on March 10, this multi-nominated film centers on a man who used to be the star employee in his previous job but is now working in a fast-food joint with his homeless roommates as they hope to lift each other’s spirits up. This film beautifully confronts the reality of poverty and homelessness, and how people forge connections with each other. I’m Livin’ It is directed by Wong Hing Fan and stars Miriam Yeung and Aaron Kwok. This is the director’s debut film after serving as an assistant director for 30 films.

Leading the Chinese lineup for the 10th installment of the festival is Red Flowers and Green Leaves directed by Liu Miaomiao and Hu Weijie. The film offers the audience a unique story about marriage. The film stars Luo Kewang as Gubo, whose father is suffering from a disease. The protagonist marries Asheeyen starring Ma Siqi, to solve concerns about his future. Red Flowers and Green Leaves is told through the lens of the groom, and although some people may see it as somewhat limiting, it actually gives a never before seen angle of how Hui Muslims in Northwestern China live and love.

Vertigo follows the story of Seo Young, played by Chun Woo-Hee, a single woman who works as a contract worker and dreams of having a stable life. Unfortunately, her reality is far from her wishes. She struggles in her relationship with Jin Soo played by Yoo Teo, who is also her colleague. Her life changes drastically after she climbs up her office’s building where she experienced the troubling symptoms of vertigo –  extreme ringing in the ears and dizziness.

Directed by Hirobumi Watanabe who is known for his strange works, the audience can expect Life Finds a Way to surprise them in the best way possible. The narrative centers on the director himself trying to write a film as he faces hurdles that block his flow of ideas. The film diverges on two axes – one focusing on him as a person, and the other on his life as a filmmaker. In the movie, the director also meets with a producer as he is chastised about how he behaves in festivals.

The centerpiece film showing on March 25 hopes to honor the late basketball star Kobe Bryant and his daughter Gigi. We Are Champions tells the story of two brothers who wish to change their fate through basketball. Its plot becomes a solid foundation for the heartfelt performances of its lead actors.

Watch Out for The 10th Asian Pop Up Cinema

After the awards sweep of Parasite in the Oscars, the Asian Pop Up Cinema comes at the perfect timing. With more people curious about what Asian cinema can offer, it has become a major event in Chicago. All the films will be shown in their original language with English subtitles.