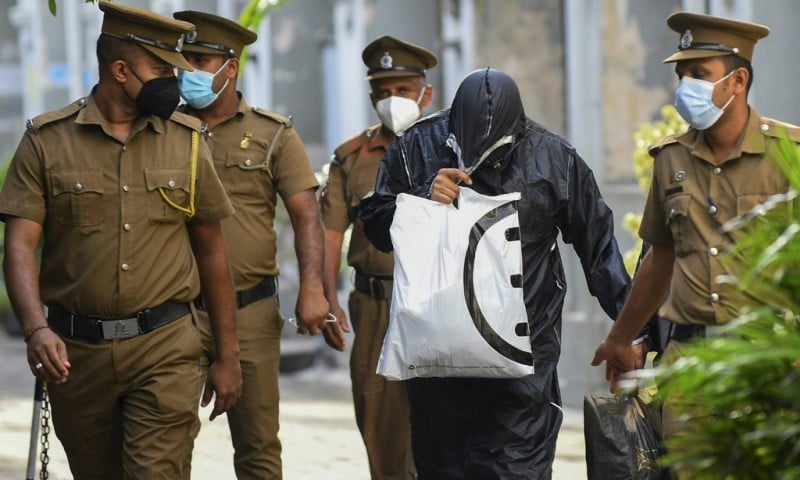 A former Maldives minister and several politicians from Sri Lanka’s ruling party were among dozens of people arrested after a child sex racket was busted, police said in Colombo Monday.

Sri Lanka Police said two websites were used to sell underage girls for sex, adding that they found the phone records of at least one 15-year-old who was allegedly repeatedly raped.

Intercourse with anyone under 18 is considered rape under Sri Lankan law and attracts a maximum jail term of 20 years.

“We have 32 people in custody and 22 of them are known to have had sex with the minor,” Sri Lanka Police Deputy Inspector-General Ajith Rohana said, referring to the 15-year-old girl.

Those arrested have yet to be charged by police.

The owners of the two websites, as well as the Maldives‘ former state minister for finance and treasury, Mohamed Ashmalee, were detained.

Ashmalee appeared in court in Colombo on Monday and was remanded in custody until July 16, a court official told AFP.

His lawyer claimed that Ashmalee only meant to book an oil massage after seeing an online advertisement, and had not known of any underage associations.