Malaysian Tualang: One of the Most Sought-after Honey in the World 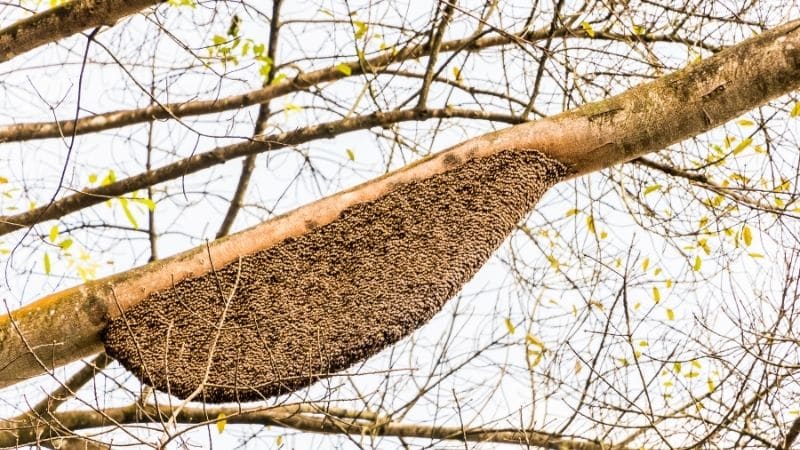 Have a sore throat? Suffering from fever? Just got a large wound? Want to have flawless skin? You can solve all these problems with just one solution – Tualang Honey. Malaysia’s sweet golden honey recently took the spotlight after it was shown to be more powerful than other types of honey.

It’s no secret that honey has tons of medicinal benefits. It has been used by humans for nearly 8,000 years and is the only natural insect-derived product that can offer therapeutic, nutritional, and industrial benefits. However, not all honey is equal and some may be more potent than others.

For the longest time, Manuka Honey has dominated the global honey industry as the most popular type of honey. But now, another player from Malaysia is entering the scene. Although more scientific data is required to confirm the benefits of Tualang Honey, it’s no secret that it’s about it blow up. 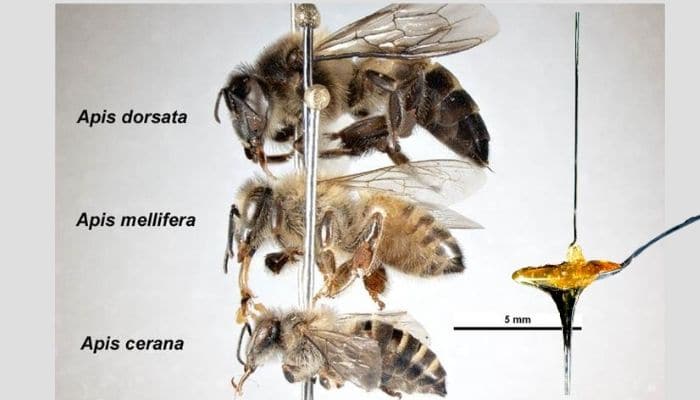 How is Tualang Honey Harvested?

Tualang Honey is produced by a special bee called Apis Dorsata. This bee is unique to the Southeast Asia region. Tualang Honey can only be found in the deepest part of tropical rainforests in Malaysia. Unlike other types of honey, the supply of Tualang Honey is very limited since it is harvested in the wild.

The unique location of rainforests in Malaysia gives wild plants an excellent environment to grow. Here, there are hundreds of plants that contribute to the stable supply of the nutritious Tualang Honey year-round.

The Apis Dorsata builds bow-shaped beehives under the trunk of the towering Tualang Trees. They collect nectars within a five-kilometer area. The special sources of nectar give the Tualang Honey its unique taste, nutritional value, and fragrance that is unlike any other.

The Tualang Honey takes 20 days to mature, and its maturity happens without any help from human factors. This is unique because most farmed honey feeds artificial sugar to the bees to maintain their lives.

Every honey harvest is a challenging journey. To harvest the honey, farmers travel from their village to the Tualang Trees by motorbike or by foot. They must also complete their harvesting process before nightfall to avoid the dangers of the rainforest.

These farmers’ method to harvest the honey still follows the traditional way. They select mature honey based on experience, and they climb the giant trees with a bucket where they would place the hive.

Tualang honey contains one of the highest concentrations of ascorbic acid, flavonoids, and phenolics, as well as antioxidants. When added to the human diet, this Malaysian honey can help improve one’s health. This is because it contains six phenolic acids including benzoic, caffeic, gallic, trans-cinnamic, and syringic p-coumaric acids. Additionally, it contains five flavonoids such as catechin, naringenin, kaempferol, apigenin, and luteolin. Both are essential antioxidants that enable the body to protect itself from cellular damage, as well as help the body combat inflammation.

A recent study has found Malaysian Tualang honey is beneficial in reducing the risk of cardiovascular disease-related to smoking. Smoking induces free radicals that lead to oxidative stress – a major factor in the development of cardiovascular issues such as stroke, coronary artery disease, and hypertension, among many others.

The Tualang honey produced by bees has been found by scientists to improve oxidative stress among chronic smokers. In the study, 32 smokers were given 20 grams of the honey over 12 weeks and compared with 32 other smokers who were given a placebo. The test found out that there was a reduction in lipid peroxidation among those who were given honey. Lipid peroxidation develops when lipids react with free radicals and this leads to cell damage.

“Our findings may suggest that honey can be used as a supplement among those who are exposed to free radicals in cigarette smoke either as active or passive smokers to protect or reduce the risk of having cardiovascular disease,” said Wan Syaheedah, one of the scientists who conducted the research.

The Future of Tualang Honey

To maintain the Tualang Honey industry, sustainable farming is key. The harvesting of honey should be done in an ecological way to ensure the harvest volume does not exceed the annual limit. By successfully following this, the lives of farmers can be improved, local economies can prosper.