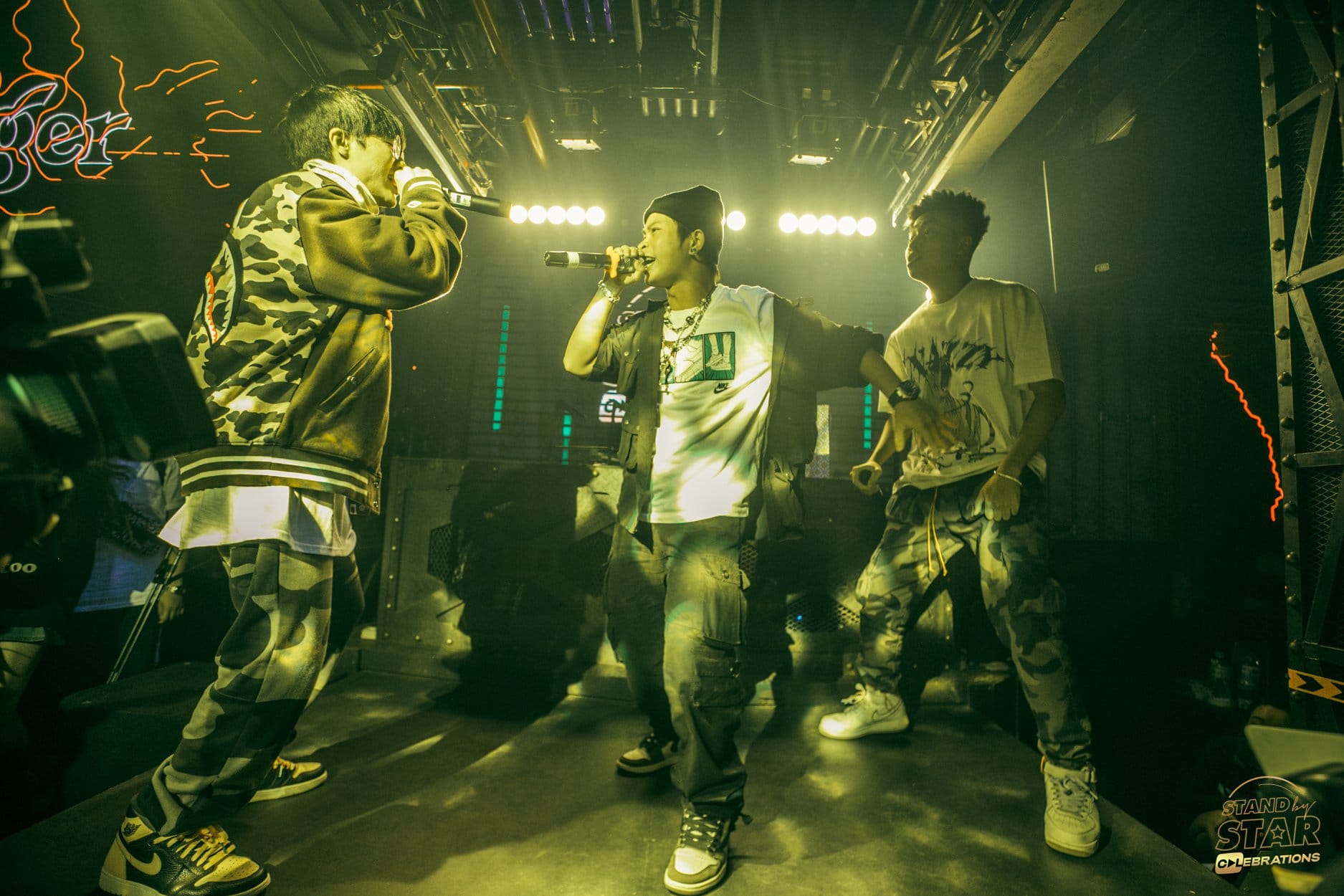 Vietnam just joined the ranks of Malaysia, Singapore, Philippines, Indonesia, and Thailand as part of Def Jam Southeast Asia. This move comes a year following the launch of Def Jam SEA which follows the blueprint of the iconic recording label.

Universal Music just announced Def Jam Vietnam which will put spotlight on the country’s rising rap music and hip-hop culture. This is the iconic label’s most recent venture in South East Asia’s music scene and is the sixth foray of the region’s Def Jam label.

Obito and SeaChains are two of the hottest new names in the industry and have garnered more than 150 million streams on singles like “When You Look at Me” and “Simple Love.” They’ve also racked up over 70 million views on YouTube.

Born in 2001, Lý Quốc Phong, who goes by Obito was born in Vietnam’s An Guang province.

Obito’s “Simple Love” has become the unofficial “it” song in the country since its vague demo was released on social networks. Fans were enamored because of the song’s catchy lyrics and melody, and other singers like Thinh Suy have also released video covers of the song. So far, only this song has reached this online status in the country, which is an amazing feat for a rookie V-Pop artist.

To celebrate the Def Jam’s launch in Vietnam, Obito premiered the music video for “Lost,” his new single.

Obito often teams up with SeaChains and Lena, who all represent the next generation of Vietnamese artists taking over center stage. The trio is known for their strong personalities which have driven them at the forefront of breaking traditions through music. Once dubbed in Vietnam as a rebellious form of music, rap’s trajectory has been continuing to rise in the country’s music market. This is also thanks to millions of GenZ who have brought focus on it especially in social media platforms like Tiktok.

Def Jam also signed Right, who was hailed as the season champion of “Bạn Có Tài Mà!” freestyle competition. He joins the ranks of other southeast Asian rappers that have signed to Def Jam such as SonaOne, Fariz Jabba, and Yung Raja.

In the US, the label maintains its top presence in the industry with signed musicians such as Kanye West, Nas, Justin Bieber, Big Season, Logic, and 2 Chainz.

Def Jam was originally founded in 1984 and since then, the label has been driven to support hip hop culture in the US. Recently, they have expanded their goal across borders as they open branches in Asia and Africa.

According to Def Jam Southeast Asia Managing Director Joe Flizzow, “It’s an extremely exciting time for hip-hop in Vietnam, and we are committed to connect and contribute to the hip-hop community at large.” With a population of more than 100 million people, Def Jam’s contribution to the music culture and community is expected to leave a huge mark.

“I’m looking forward to working with all these amazing and talented artists as well as collaborations and tours,” added Flizzow.

All Eyes on Asia’s Music Scene

Banking on Asian rap sensations has proven to be a smart move for record labels. With hundreds of languages, ethnicities, and cultures in Asia, you can expect artists to break off the mold from international rap artists singing about luxury cars, girls, and millions. Instead, what you’re going to be hearing is a unique voice that weaves elements of local culture, oppression, roots, and heritage.