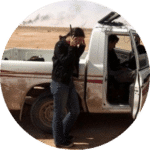 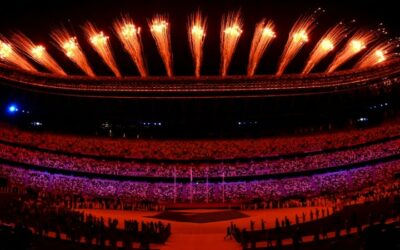 Tokyo awoke to a huge bill and soaring coronavirus cases on Monday after pulling off a mid-pandemic Olympics that at times looked impossible and had a mixed reception to the end. 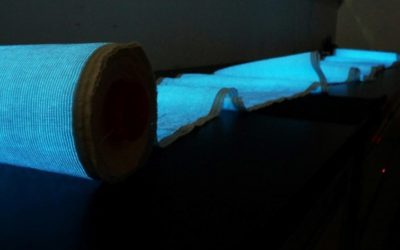 At first glance, the fabric looks like a pretty if not especially original scarf, with turquoise, blue and orange stripes in an open weave. But this fabric can communicate. 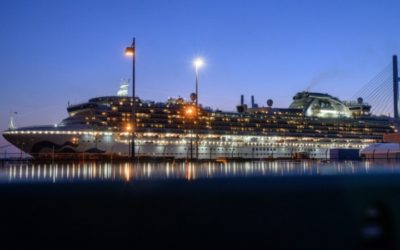 David Abel and his wife Sally might have had the cruise from hell last year on the coronavirus-hit Diamond Princess, but they can’t wait to get back to sea. 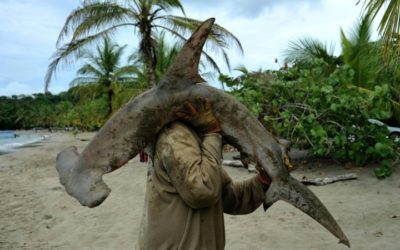 Overfishing has wiped out over 70 percent of some shark and ray populations in the last half-century, leaving a “gaping, growing hole” in ocean life, according to a new study. 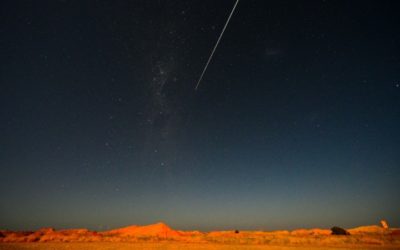 Japan space agency officials on Sunday hailed the arrival of rare asteroid samples on Earth after they were collected by space probe Hayabusa-2 during an unprecedented mission. 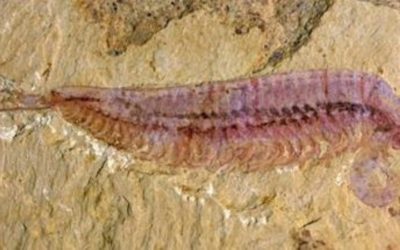 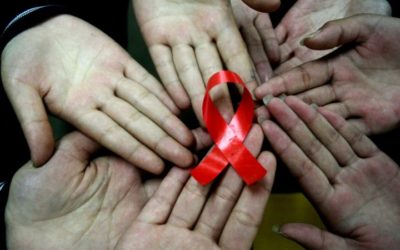 A handful of people with HIV are able to control the disease without treatment, and now research on these so-called elite controllers is offering clues in the search for a cure. 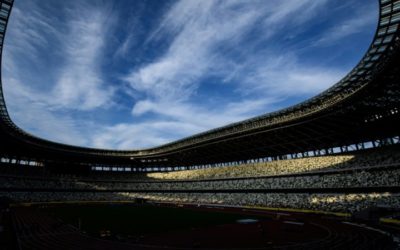 Next year’s Paralympics need to be able to guarantee zero coronavirus cases, the head of the Games has told AFP, adding that they cannot go ahead if protection measures don’t improve. 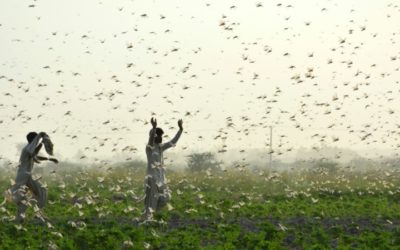 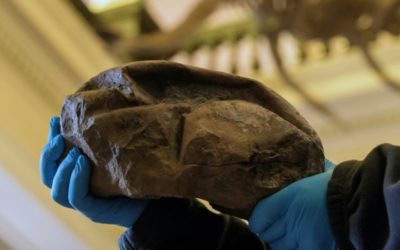 Scientists had nicknamed it “The Thing” — a mysterious football-sized fossil discovered in Antarctica that sat in a Chilean museum awaiting someone who could work out just what it was. 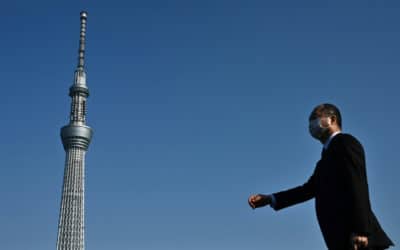 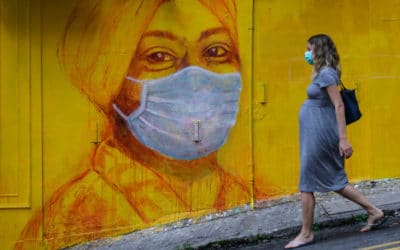 Masks are Widely Used in Asia, but How Effective is it?

The use of face masks in Asia during the coronavirus outbreak has been far more widespread than in the West, where governments have urged people to reserve supplies for frontline medical staff, so have they helped limit infections? 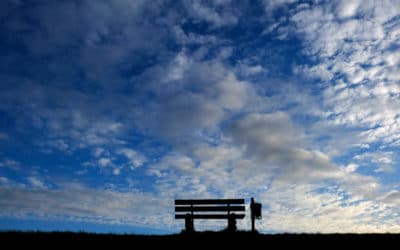 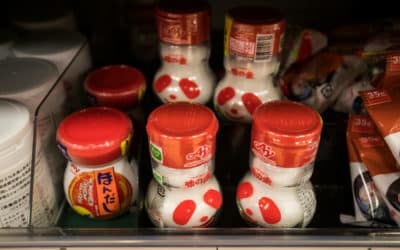 Umami-bomb or toxic allergen? There are perhaps few condiments as controversial as MSG, but most scientists say it’s safe, and now a Japanese firm is trying to give it a reputation overhaul.