A Year after First Death in China, Coronavirus Source Still a Puzzle 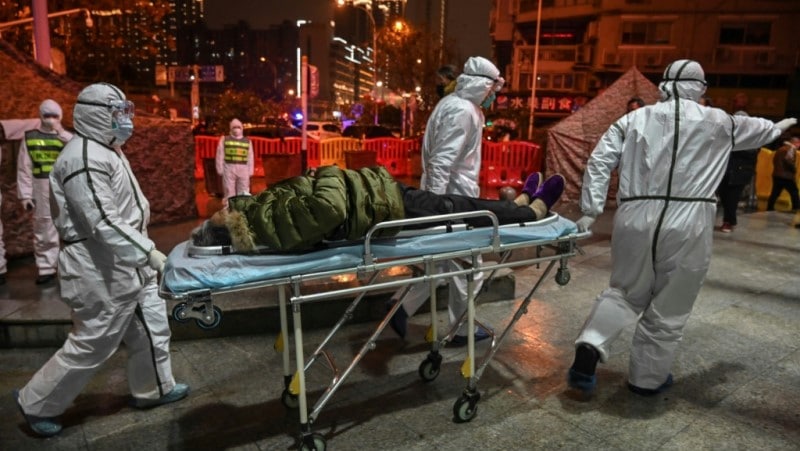 It is the world’s most pressing scientific puzzle, but experts warn there may never be conclusive answers over the source of the coronavirus, after an investigative effort marked from the start by disarray, Chinese secrecy and international rancour.

January 11 marks the anniversary of China confirming its first death from Covid-19, a 61-year-old man who was a regular at the now-notorious Wuhan wet market.

Nearly two million deaths later, the pandemic is out of control across much of the world, leaving tens of millions ill, a pulverised global economy and recriminations flying between nations.

Yet China, which has broadly controlled the pandemic on its soil, is still frustrating independent attempts to trace the virus’ origins and the central question of how it jumped from animals to humans. 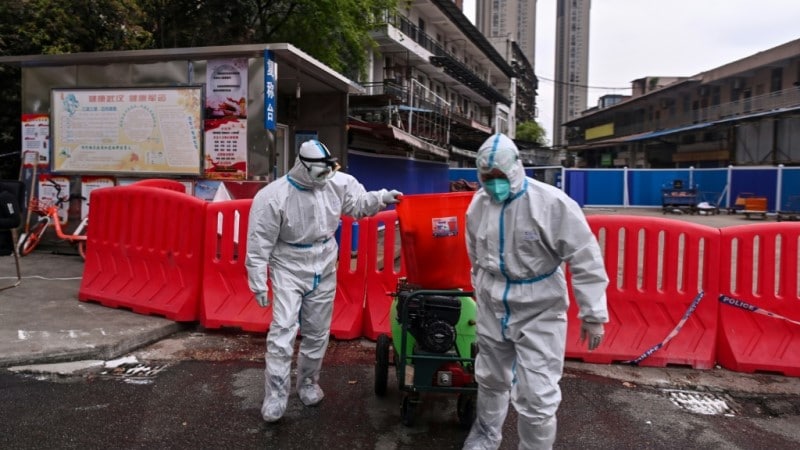 There is little dispute that the virus which brought the world to its knees sparked its first known outbreak in late 2019 at a wet market in the central Chinese city of Wuhan where wildlife was sold as food, and the pathogen is believed to have originated in an undetermined bat species.

But the trail ends there, clouded by a mishmash of subsequent clues that suggest its origins may predate Wuhan as well as conspiracy theories — amplified by US President Donald Trump — that it leaked from a Wuhan lab.

“If we can identify why they (viruses) keep emerging, we can reduce those underlying drivers,” said Peter Daszak, president of EcoHealth Alliance, a global NGO focused on infectious disease prevention.

China won early kudos for reporting the virus and releasing its gene sequence in a timely manner, compared with its cover-up of the 2002-03 SARS outbreak.

But there has also been secrecy and shifting stories.

Early on, Chinese officials declared flatly that the outbreak began at the Huanan Seafood Market in Wuhan.

But Chinese data in January 2020 showed that several of the first cases had no known links to the now-shuttered market, suggesting a source elsewhere. 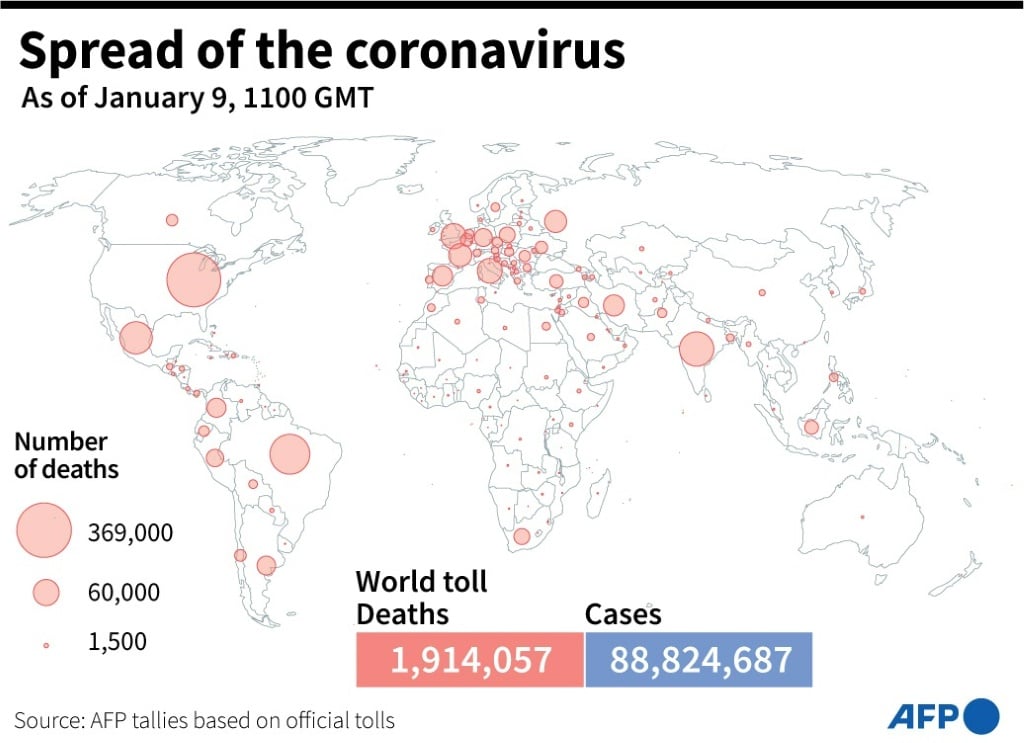 China’s story morphed again last March when top Chinese disease control official Gao Fu said the market was not the source, but a “victim”, a place where the pathogen was merely amplified.

But China has since failed to publicly connect any dots, releasing scant information on animal and environmental samples taken at the market that could aid investigators, experts say.

And it has kept foreign experts at arm’s length, with a planned mission by World Health Organization virus sleuths now in limbo after China denied them entry.

On Saturday, a top Chinese health official said the country was now “ready” for the 10-strong team and opened the door to a visit to Wuhan. 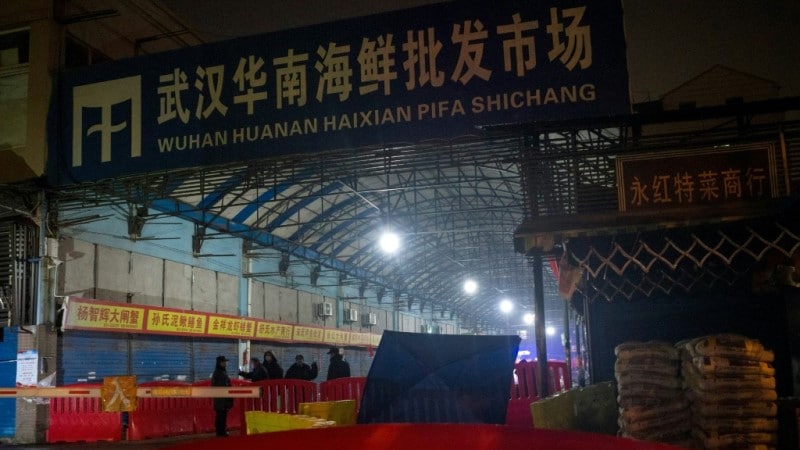 The first known outbreak was linked to a wet market in Wuhan, central China

What the scientists will be allowed to see or may expect to find a year on is also in doubt. Experts say authorities may have destroyed or scrubbed away crucial evidence in a panicked initial response.

“They didn’t do a great job on the animal investigation early on,” he added.

“In some ways, they were quite open, in others they were less than open.”

The reasons for China’s secrecy are unclear, but the ruling Communist Party has a history of suppressing politically damaging information. 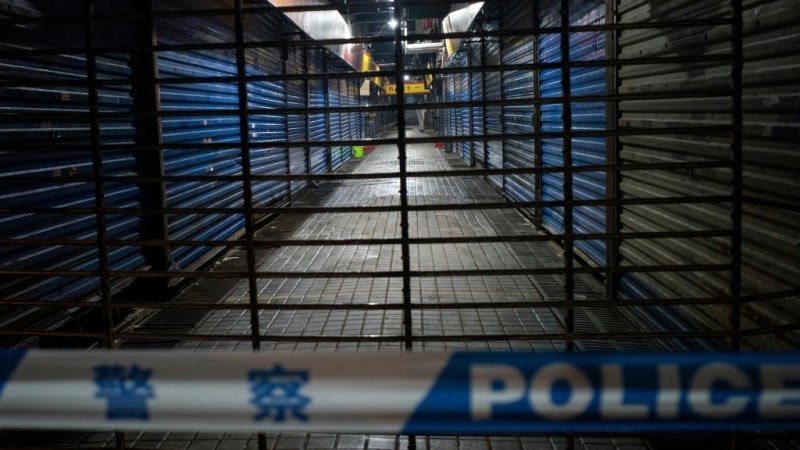 Whistleblowers and citizen reporters who shared details of the terrifying early weeks of the virus on the internet have since been muzzled or jailed.

The Wuhan market might not even be the issue, Lucey adds.

He notes that the virus was already spreading rapidly in Wuhan by December 2019, indicating that it was in circulation much earlier.

That’s because it may take months or even years for a virus to develop the necessary mutations to become highly contagious among humans. 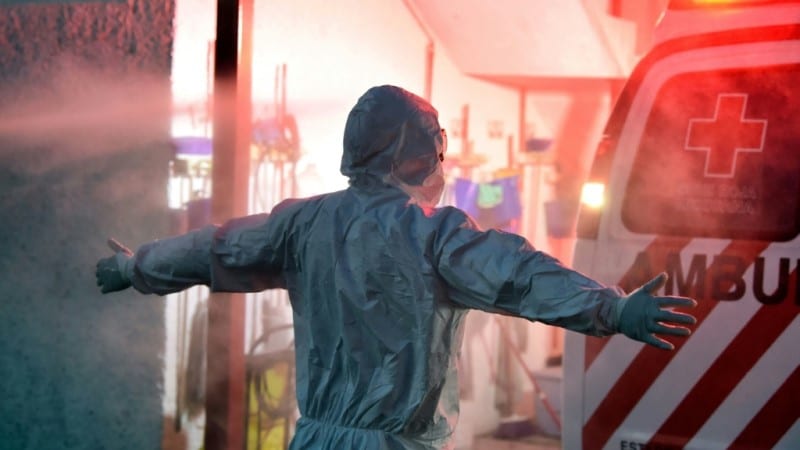 The coronavirus pandemic has infected tens of millions of people worldwide

The market-origin theory is “just not plausible whatsoever”, Lucey said.

“It occurred naturally and it had to have been many months earlier, perhaps a year, perhaps more than a year.”

Augmenting the doubt, in December China said the number of coronavirus cases circulating in Wuhan may have been 10 times higher early in the epidemic than revealed by official figures at the time.

The trail has now gone cold, with the drip of subsequent clues only adding to the confusion, including findings that the virus may have existed in Europe and Brazil before Wuhan’s outbreak, unconfirmed suggestions which China has seized upon to deflect blame.

We’ll Never Know for Sure

Daszak remains hopeful the source can be found, especially after US President Donald Trump’s re-election loss.

He blames Trump for killing cooperation with China by politicising the virus — typified by his “China virus” label –- and his administration’s promotion of the conspiracy theory that China created it in a lab, which scientists reject.

“I’m confident we will eventually find out the bat species it came from and the likely pathway,” Daszak said.

Others are less certain.

Diana Bell, a wildlife disease expert at the University of East Anglia who has studied the SARS virus, Ebola and other pathogens, said focusing on a particular origin species is misguided.

She says the overarching threat has already been exposed: a global wildlife trade that fosters a “combustible mix” of trafficked species, a known breeding ground for disease outbreaks.

“(The species) actually doesn’t matter. We don’t need to know the source, we just need to stop that sodding mixing of animals in markets,” she said.

“We need to stop the wildlife trade for human consumption.”