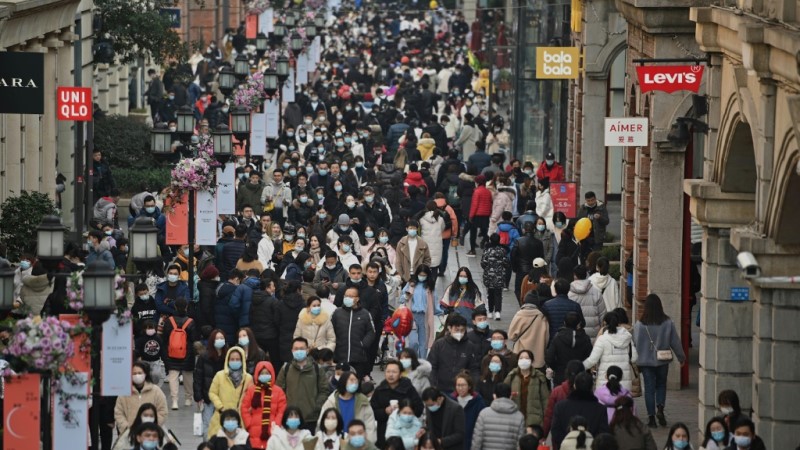 ​The WHO team of experts was hoping to visit Wuhan, where the coronavirus was first detected in late 2019

An expert mission to China to probe the origins of the Covid-19 pandemic was in disarray Wednesday after Beijing denied entry to the World Health Organization team at the last minute despite months of painstaking negotiations.

Ten experts were due to arrive in China this week for the delicate, highly politicized task of establishing how and where the virus jumped from animals to humans.

But with a number of the team already in transit, China denied them entry visas, prodding WHO chief Tedros Adhanom Ghebreyesus, to say he was “very disappointed”.

China is determined to control the origin story of the virus, which has killed more than 1.8 million people around the world and laid waste to global economies. 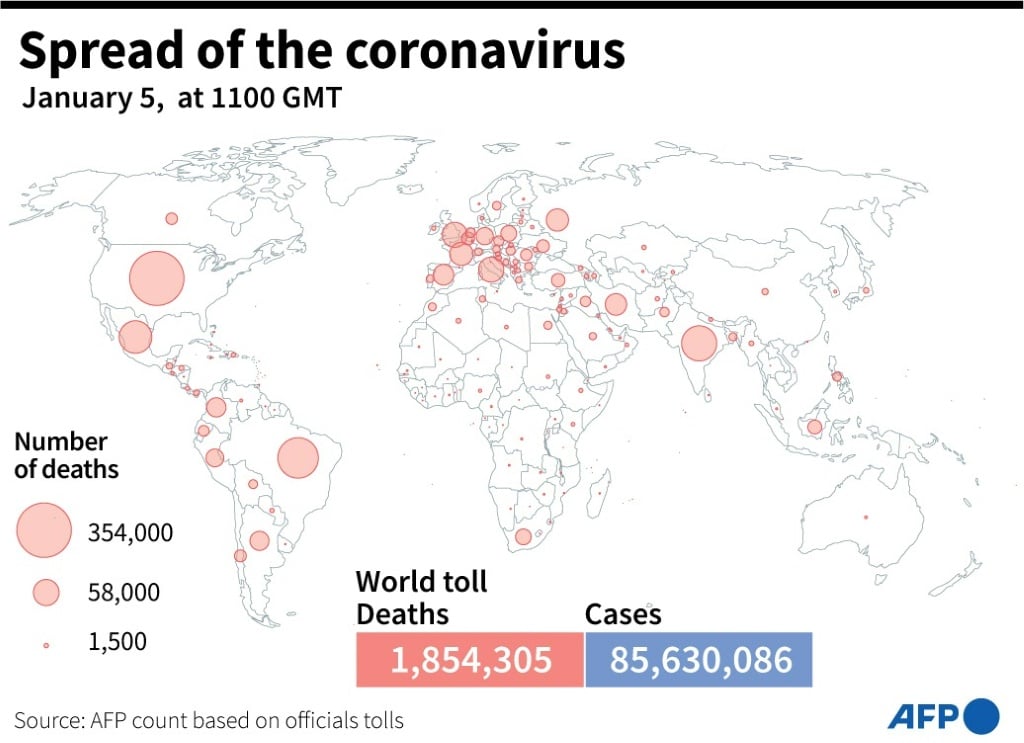 The first cases of the coronavirus were recorded in the central Chinese city of Wuhan in late 2019, prompting accusations of chaotic, secretive handling by Chinese authorities which led to its spread beyond China.

US President Donald Trump called the pandemic the “China virus“.

Despite the hail of criticism, Beijing has so far resisted pressure for an independent probe and instead has seeded doubt as to whether the pandemic even started inside its borders.

Beijing foreign ministry spokeswoman Hua Chunying confirmed the WHO team had not been admitted as planned, and admitted it was “not just a visa issue”.

“The issue of origin-tracing is incredibly complicated,” she told reporters at a regular news briefing.

“To ensure the work of the international expert team in China goes smoothly, we have to carry out necessary procedures and make relevant arrangements.”

Talks were continuing over “the specific date and specific arrangement of the expert group’s visit,” Hua added, despite the months of negotiations already spent on setting up the trip.

The origins of Covid-19 remain bitterly contested, lost in a fog of recriminations and conjecture from the international community — as well as obfuscation from Chinese authorities determined to control of the virus narrative.

The WHO trip was seen as an important way to cut through the rancour and seek clear answers on how it started.

“We were all operating on the on the understanding that the team would begin deployment today,” WHO emergencies director Michael Ryan said Tuesday.

He stressed the “absolute critical nature” of the mission, acknowledging that the situation was “frustrating and… disappointing”.

Scientists initially believed the virus jumped to humans at a market selling exotic animals for meat in the city of Wuhan. 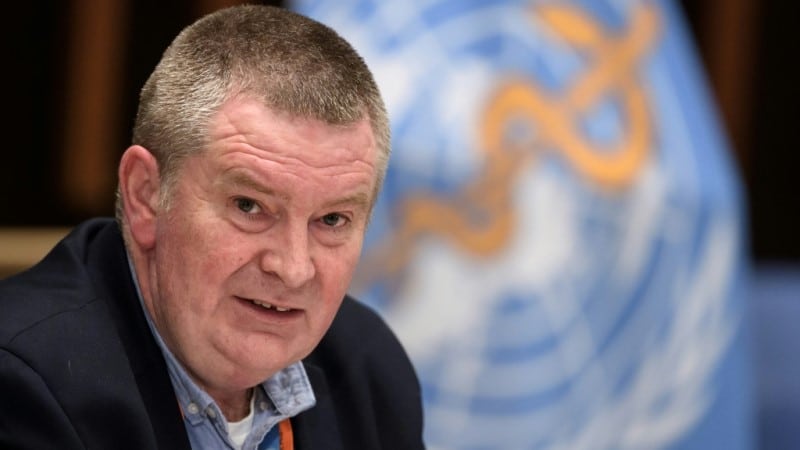 But experts now think the market may not have been the origin of the outbreak, but rather a place where it was amplified.

It is widely assumed the virus originally came from bats, but the intermediate animal host that transmitted it between bats and humans remains unknown.

Experts say geopolitics hollowed out the global cooperation needed to head off the virus in its early stages.

At the time of the outbreak the Trump administration was locked in a brutal trade war with China and the US president used it as a political bludgeon.

That soured Beijing’s mood for compromise and communication.

Without the trade wars and other tensions raging in 2019, “January 2020 would not have played out the way it did”, said Ilona Kickbusch, the founding director and chair of the Global Health Centre in Geneva.

“Geopolitics… put the world in this situation,” she told AFP in an interview.

Inside China, the narrative of a devastating contagion has been recast as a story of Chinese resilience and strong leadership by Communist authorities.

China has broadly contained the pandemic and presided over an economic rebound.

But whistleblowers have been silenced and citizen journalists jailed — including a 37-year-old woman imprisoned last week for four years over video reports from Wuhan during its prolonged lockdown.

Foreign Minister Wang Yi recently trotted out the unproven claim “that the pandemic likely started in multiple points around the world”.