Leopards In India: Living with the Locals 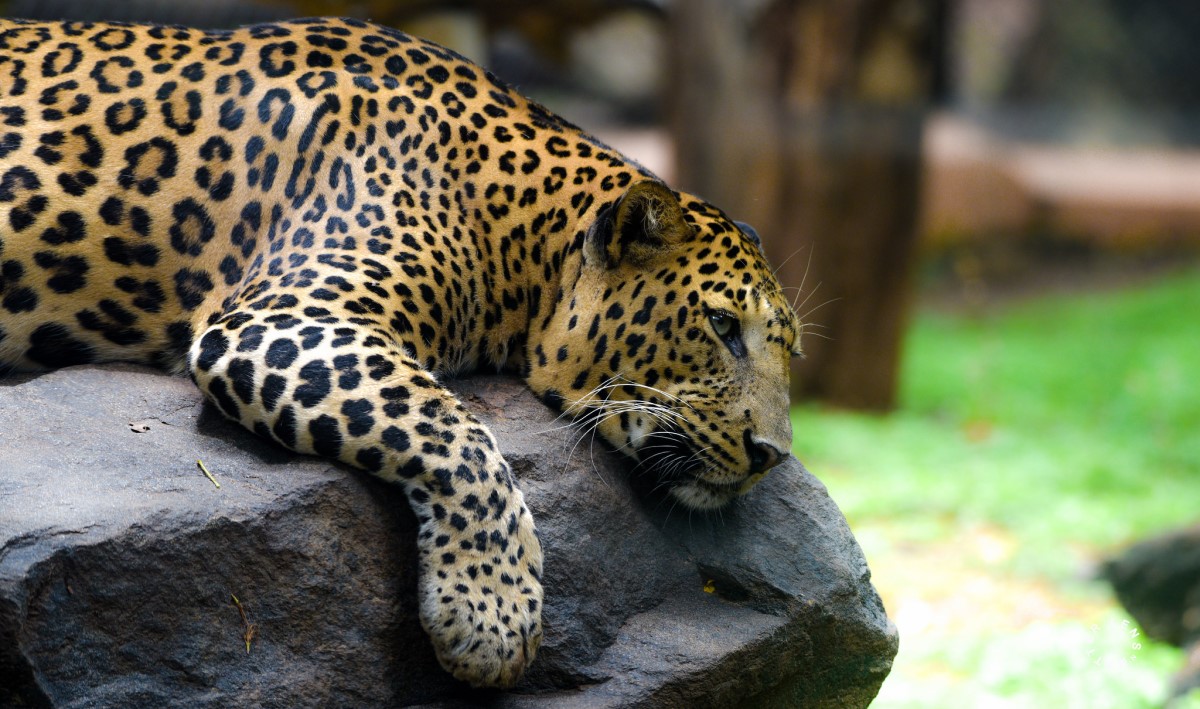 While the rest of the world still holds that sense of fear towards leopards, some places in India have already gone way beyond that idea. In fact, these Indian cities have a unique relationship with these ferocious felines, the kind that we usually share with pet cats.

According to the listing of the International Union for Conservation of Nature, the leopard (panthera pardus) is already at the “vulnerable” status. This means that this animal will likely to become endangered should the circumstances from which its reproduction and survivability are being threatened will not improve.

According to the World Land Trust report, there are now an estimated number of less than 15,000 leopards living in India. This continuously declining population is brought to by illegal human actions such as hunting the animals for its skins and body parts. In the past few decades alone, over 3,000 leopards were poached. Apparently, this figure only indicates those that were being accounted for.

Aside from poaching, these hunters were also being driven out from their natural habitat. Like most of its feline cousins, leopards rely on trees for cover when they are resting. They only come down to the ground to hunt.

The rapid urbanization in the country causes severe deforestation which then leads to habitat loss not only for leopards but for other tree-dwelling animals as well.

However, all hope is not lost for these cats as some cities in India are offering them not just safe spaces for them to live but also a haven from which they co-exist harmoniously with humans.

One great example of humans and leopards living harmoniously can be found in Bera, a northwestern village of Uttar Pradesh in India.

According to National Geographic, this pastoral region has the largest concentration of the animal in the entire planet. So much so that it has become a tourist destination for wildlife enthusiasts who wish to take a glimpse of the stunning beast.

Other than its eventually-discovered income potential (i.e. wildlife tourism), the Rabari villagers of Bera are foremost devotees of Shiva – the Hindu god of wild things. The deity is often depicted clad in leopard skin.

As it is so, the people’s reverence to their god made it easy for the country’s wildlife protection law to be implemented.

This makes the region a perfect place for leopards to thrive and grow in population, although, it is not without some setbacks.

Since leopards roam freely everywhere in Bera, farmers could expect attacks on their livestock. It is often the case when these cats are spotted dragging goats, sheep, and calf.

However, this doesn’t decrease the degree of veneration the people in Bera have towards leopards. When such things happen, farmers would just have to ask for recompense from the State Forestry Department for the lost livestock.

Worth of damage differs from animal to animal, but the larger the livestock is, the bigger is the amount. Still, there are villagers from Bera who would gladly let these incidents happen as it is considered a form of offering to Shiva, which they believe will bless them back two-fold.

A Way To Thin The Pack

Apparently, the villagers from Bera are not the only ones who practiced peaceful co-existence with leopards.

In the city of Mumbai, more particularly in areas where informal settlements are the most prevalent, these wild felines live alongside with people.

In fact, a study event went on to say that rather than posing a problem among the people in Mumbai, leopards actually help in culling the growing population of rabid stray dogs.

This may sound gory but dogs are part of this animal’s diet. So it shouldn’t come as a big surprise among the citizens of the city to see these spotted hunters snatching the so-called “man’s bestfriend.”

It must be heart-breaking for some to know this, but nature can be cruel at times, especially when it comes to survival. In retrospect, however, it’s actually beneficial for Mumbai.

By letting nature run its own course, the people get to suffer lesser risk of being bitten by dogs.

Before leopards were allowed to live in the area, there were close to 80,000 reported cases of dog bites recorded every year, just in the city alone, and more than 500 people have died from rabies in the past two decades.

If one has to consider the question if more Indian cities should emulate the situation in Mumbai and Bera, then it would be difficult to answer.

It should also be noted that there are cases of leopard attacks on humans. Some even led to death. However, with proper education and dissemination of information among the locals about the animal, living harmoniously with leopards could really be a doable concept, not only in India, but also throughout Asia and beyond.