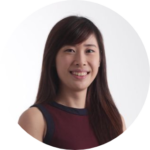 Economics Correspondent at @AFP in China. 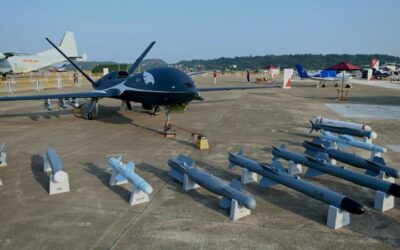 China Shows Off New Drones and Jets at Zhuhai Airshow

China on Tuesday showed off its increasingly sophisticated air power including surveillance drones, with an eye on disputed territories from Taiwan to the South China Sea and its rivalry with the United States. 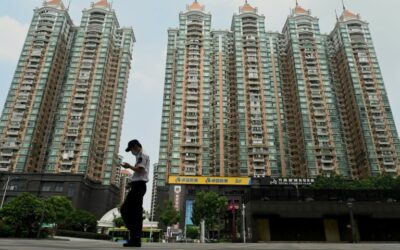 Embattled Chinese property titan Evergrande said Wednesday it had agreed a deal with domestic bondholders that should allow the conglomerate to avoid missing one of its interest payments and avoid default, but its deeper debt burden remains. 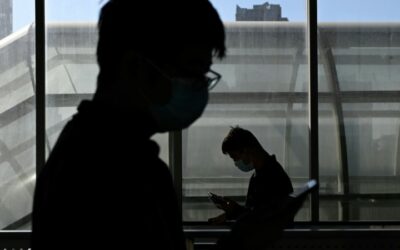 China’s Youth React to Gaming Curbs with Anguish and Cunning

It is Zhang Yuchen’s last summer break before high school, but events have taken an unwelcome turn — the 14-year-old’s game time has been decimated as China’s tech firms try to dispel accusations that they are selling “spiritual opium” to the country’s youth. 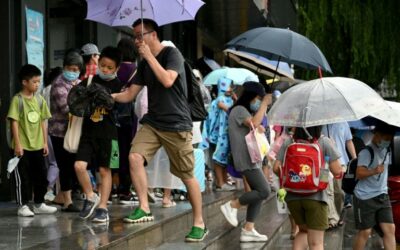 School’s Out? Tuition Curbs Pile on the Anxiety for China’s Parents

In Beijing’s exclusive Haidian district, Zhao says she ploughs $10,000 a year into extra classes for her eight-year-old, a leg up in the competitive scramble of modern China — and an advantage the state now wants to restrict. 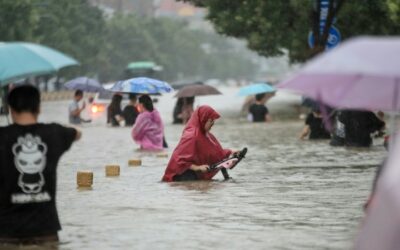 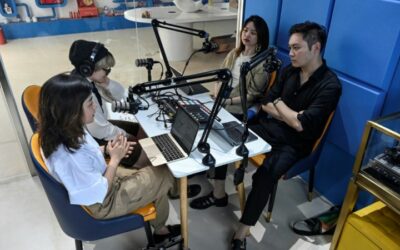 A lesbian coming to terms with her sexuality, a village covering up abuses and a dissection of the three-child policy — an explosion of Chinese podcasts are wrestling with social issues considered taboo under the country’s strict media controls. 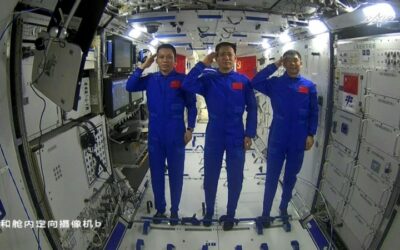 Chinese astronauts successfully performed the country’s first tandem spacewalk on Sunday, working for seven hours on the outside of the new Tiangong station in orbit around Earth. 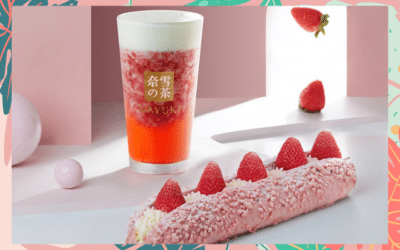 Chinese bubble tea chain Nayuki’s shares tumbled on their Hong Kong debut Wednesday after the firm’s IPO raised more than $650 million and made billionaires of its co-owners, who founded the company on a blind date. 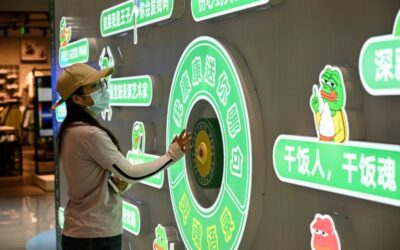 Ground down by the sapping realities of modern city life, China’s youth are “lying flat”, the latest buzzword for those tapping out of a culture of endless work with little reward. 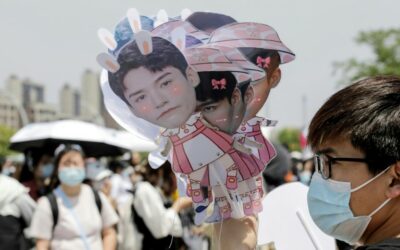 Two men exchange longing glances, a frisson of sexual tension in an on-screen relationship which must otherwise go unspoken — China’s “boys’ love” phenomenon is gripping video streamers, slipping by censors of LGBTQ themes with their subtlety. 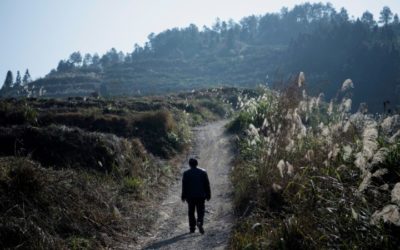 China claimed last year it had met a long-trumpeted target of lifting all its people out of extreme poverty. 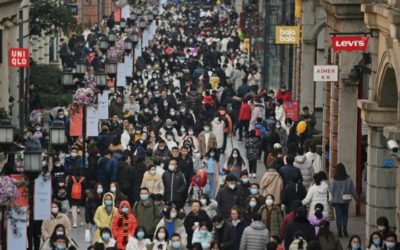 An expert mission to China to probe the origins of the Covid-19 pandemic was in disarray Wednesday after Beijing denied entry to the World Health Organization team at the last minute despite months of painstaking negotiations. 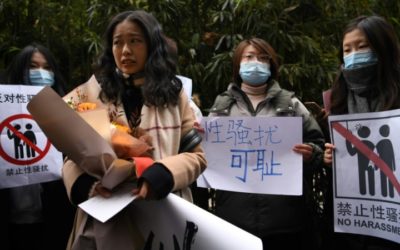 China’s #MeToo Movement Gets its Moment in Court

A sexual harassment case against a powerful Chinese media figure opened in Beijing on Wednesday, with his accuser calling it a major moment in the country’s still-young #MeToo movement. 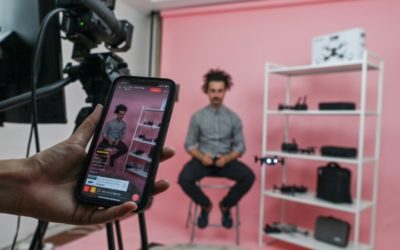 Late at night, Lalo Lopez heads to a small Shanghai studio for a livestream, punting Chinese products from cycling shorts to vacuum cleaners to Spanish speakers around the world. 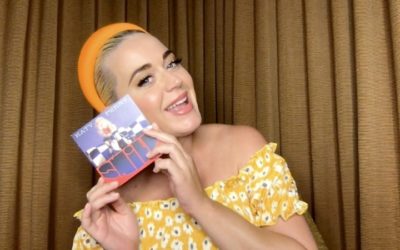 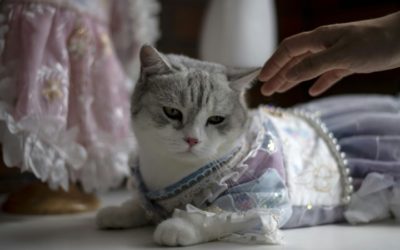 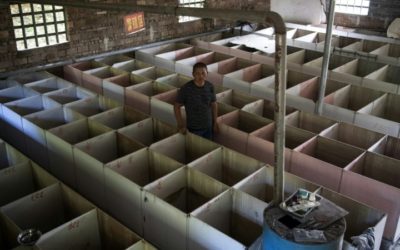 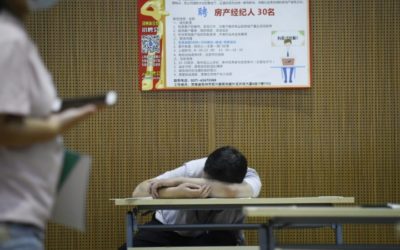 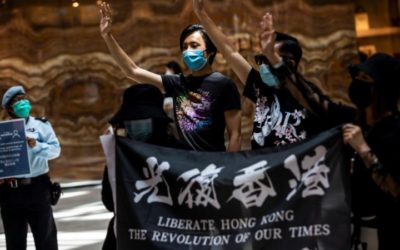 China warned Britain on Wednesday that interfering in Hong Kong will backfire, after the former colonial power vowed to give sanctuary to locals who may flee the city if a controversial security law is passed.