‘America was Very Far Away’: How Afghans Remember 9/11 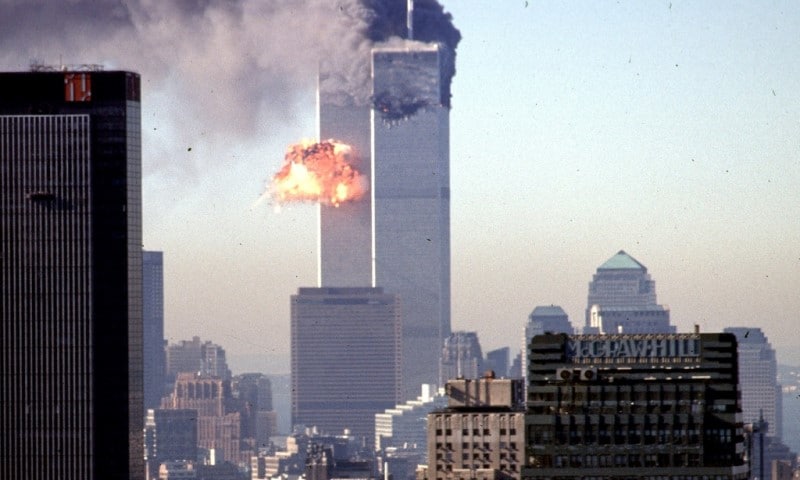 When hijacked planes crashed into the World Trade Centre in the United States, Afghans were still reeling from their own Al-Qaeda tragedy.

Militants from the group had two days earlier assassinated Ahmad Shah Massoud — the resistance icon who repelled both the Soviet military and the Taliban from his native Panjshir Valley.

As Afghans grappled with his death, events were unfolding in the United States that were to dramatically change the course of their country’s future.

But for some, the significance of the incident passed them by. 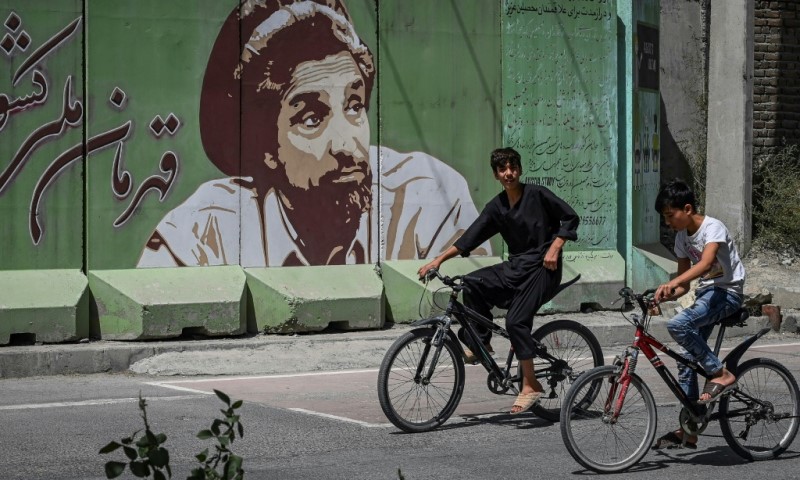 Afghans on 9/11 were still reeling from the the assassination of resistance icon Ahmad Shah Massoud, who was killed two days earlier

“That evening I listened to the news… there was talk of an attack in America,” Abdul Rahman, a retired government employee who was in his twenties at the time, told AFP.

“I didn’t care because there was always talk of attacks and war on the radio,” he said.

In the coming days, however, as Afghans learnt that Al-Qaeda militants hiding in their own backyard had masterminded the attacks — and their Taliban rulers were blamed for sheltering the group — many realised their world was about to be transformed.

“I did not think America would attack Afghanistan in revenge,” said Abdul Rahman. “I thought America was very far away.”

Abdul Samad, a librarian in Kandahar, remembers seeing crowds gather around a newspaper stand, the pages covered with images of the twin towers attack.

“It was almost two days after the incident,” he told AFP.

It was, however, the beginning of an “unacceptable occupation”.

When the Taliban refused to give up Al-Qaeda leader Osama bin Laden, the US moved in — overthrowing the hardline regime which had held power since 1996 in a matter of weeks.

But Qiyamuddin, a locksmith from Kandahar, said any hope he had of the American-led invasion healing decades of war and conflict in Afghanistan quickly evaporated.

“They made a mess by coming here,” he told AFP.

As the war dragged on and the Taliban resurfaced, foreign troops were accused of disrespecting Afghan religion and traditions — and civilian casualties mounted.

“People were optimistic and (Afghan) refugees from other countries like Pakistan and Iran came back,” said Qiyamuddin.

“They were unaware we were going to face more troubles.”

Noorullah, a teacher, remembers watching news of the attack on a TV hidden in the basement of a relative’s house — the Taliban had banned the medium as un-Islamic.

“It looked horrible. They were repeatedly showing the towers on fire,” he said

A brief period of peace followed after the Taliban were ejected, but it would not last.

“When the Taliban were gone, people were happy, they could at least breathe freedom,” he said.

But as time passed, he “started to believe the US had come to a wrong place. It was a trap for them”.

“The Taliban are back. The same people, faces and attitude are back.”