US May Create an American Version of China’s ‘Great Firewall’ 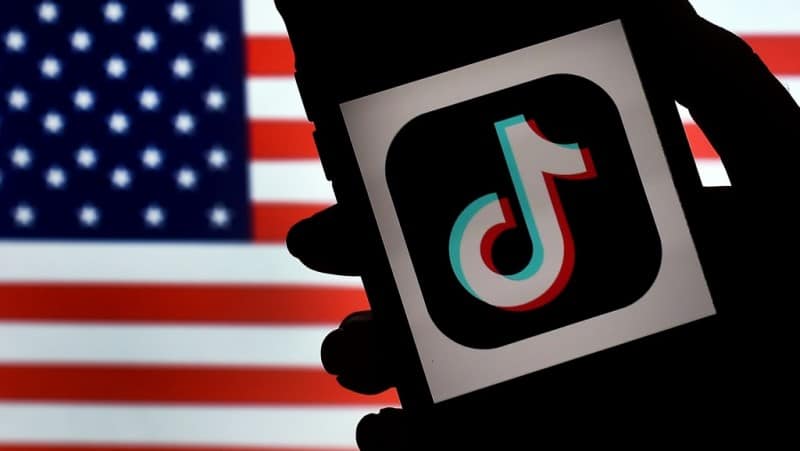 US moves to ban Chinese-owned mobile app TikTok could set a precedent for moves by other countries to limit American internet companies, analysts say

A ban by President Donald Trump’s administration on Chinese mobile apps such as TikTok and WeChat risks fragmenting an already fragile global internet and creating an American version of China’s “Great Firewall.”

Fears about the global internet ecosystem intensified this week with Trump’s executive orders banning the popular video app TikTok and Chinese social network WeChat, following a US government directive to prohibit the use of other “untrusted” applications and services from China.

The restrictions announced on the basis of what Trump called national security threats move further away from the long-promoted American ideal of a global, open internet and could invite other countries to follow suit, analysts said.

“It’s really an attempt to fragment the internet and the global information society along US and Chinese lines, and shut China out of the information economy,” said Milton Mueller, a Georgia Tech University professor and founder of the Internet Governance Project.

Mueller said this represents a move “to create a Western firewall” similar to the Chinese barrier, which would be enforced with US economic sanctions globally.

This could backfire on Silicon Valley giants which dominate the online world outside China because “there are lots of nationalistic governments around the world which could make the same claims about Apple and Google and Facebook and Twitter, that they are sucking up data,” Mueller said.

“It will be open season on nationalistic blockages and regulations on these social media apps.” 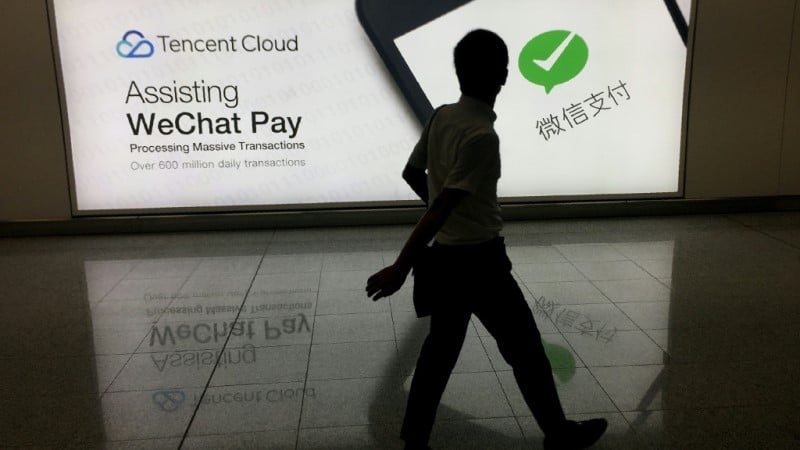 One of the most popular apps in China, WeChat is a social network which includes digital payments and is used by people who travel from China to communicate with friends and family back home

Trump made good this week on his threats against WeChat and TikTok — two apps with major audiences.

His actions follow a “Clean Network” directive from the State Department that would bar “untrusted” apps and services from China from being used by American carriers and installed on devices in the US.

This could lead to a competitive and confusing situation in parts of the world forced to choose between the US and Chinese ecosystems, said independent technology analyst Richard Windsor.

“The digital divide between China and the West is coming down and countries caught in the middle (Africa and parts of Asia) will have to decide on which side they wish to remain,” Windsor said on his Radio Free Mobile blog. 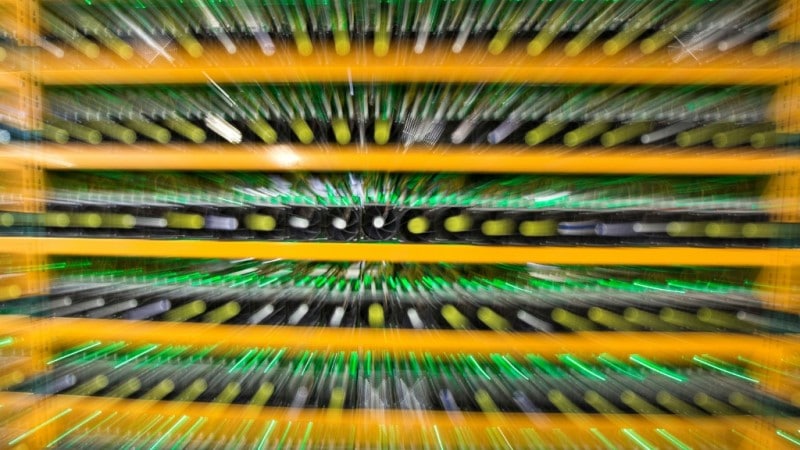 Adam Segal, director of the digital and cyberspace policy program at the Council on Foreign Relations, said the US actions point to a notion of “cyber sovereignty” long promoted by China and opposed by the United States.

“This is really a Chinese idea, that (a country) has the right to separate itself from the global internet by banning or limiting foreign technology,” Segal said.

“The US used to argue the opposite, that we want a free and open internet.”

Segal noted that the global internet has been “on shaky ground” amid moves in Russia, India and other countries to limit data flows.

But the actions by Washington this week “undermine the US ability to promote these ideas, and could have some backlash for US companies,” he said.

Daniel Castro of the Information Technology and Innovation Foundation said the US actions suggest “a serious risk of internet fragmentation” if carried out.

“The United States should be careful about arguing that there is an inherent national security risk of using technologies from foreign companies,” Castro said.

“If other countries apply that same logic, US tech companies will be locked out of many foreign markets.”

Mueller said Trump’s actions are based on nebulous security concerns and a misguided notion of countering China’s rising power.

“The Trump administration thinks they can somehow stifle China’s development as an economic and technological power,” he said.

“The idea that we can stop Chinese development by cutting them off is stupid, it’s not going to happen.”