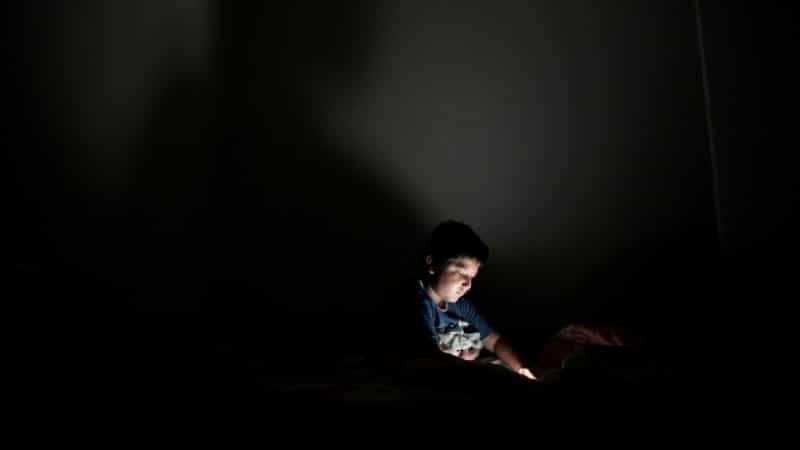 Thirteen effectively serves as the age of majority online under a two-decade old US law, and is the minimum set by Facebook, Twitter, Instagram and Snapchat

Facebook drew outrage for its now paused plans for an Instagram app for kids aged 12 and under. But 13-year-olds are already welcome on social media with few protections and sometimes tragic effects, experts and parents said.

That’s because 13 effectively serves as the age of majority online under a two-decade-old law, and is the minimum set by Facebook, Twitter, Instagram and Snapchat — all of which are massively popular among children.

Josh Golin at advocacy Fairplay said the Children’s Online Privacy Protection Act (COPPA) intended to protect the privacy of kids aged 12 or under, but was crafted well before social media and is now dangerously outdated.

“At age 13, essentially the internet treats you as an adult,” Golin told AFP. “I doubt very many people now would say… ‘That seems like a good time to throw them into the belly of the beast.'” 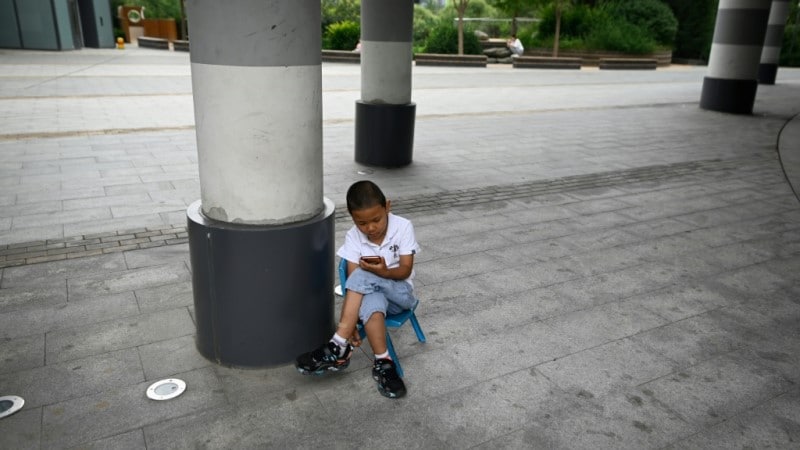 At the age of thirteen, the internet will automatically consider you as an adult

US senators have called a hearing Thursday about the “toxic effects of Facebook and Instagram” on young people, which will include the questioning of Facebook executive Antigone Davis.

Worries over the platforms’ potential to harm youth have spiked after a scathing Wall Street Journal series revealing the social media giant’s own research showed it knew of the damage Instagram can do to teenage girls’ well-being.

In the wake of those reports, Facebook announced Monday it was suspending development of the kids’ version of the photo-sharing app to consult with the parents and advocacy groups who fought against the plan.

Yet, Tristan Harris, president and co-founder of the Center for Humane Technology, noted: “That doesn’t stop all the kids who are on there already, whose suicidal ideation, body dysmorphia, anxiety and depression are still there.”

He was referring to some of the long list of harms attributed to steady social media use among young people.

The worries are only amplified for 13-year-olds, who are about a decade from having the fully developed parts of the brain key to making choices and controlling impulses.

Facebook and Instagram had argued that kids are getting phones steadily younger, lying about their ages, getting apps and need something designed for them.

However, Alex Stamos, a former chief security officer for the social media giant, said that the problems online go beyond software and apps.

“Preteens probably shouldn’t have phones, but parents give them anyway… Young teens shouldn’t be on social media, but parents allow,” Stamos tweeted.

Lawmakers have put forth bills — including Senator Ed Markey, who helped craft COPPA — but their glacial speed has failed to even come close to the frantic speed of technology’s changes on human lives. 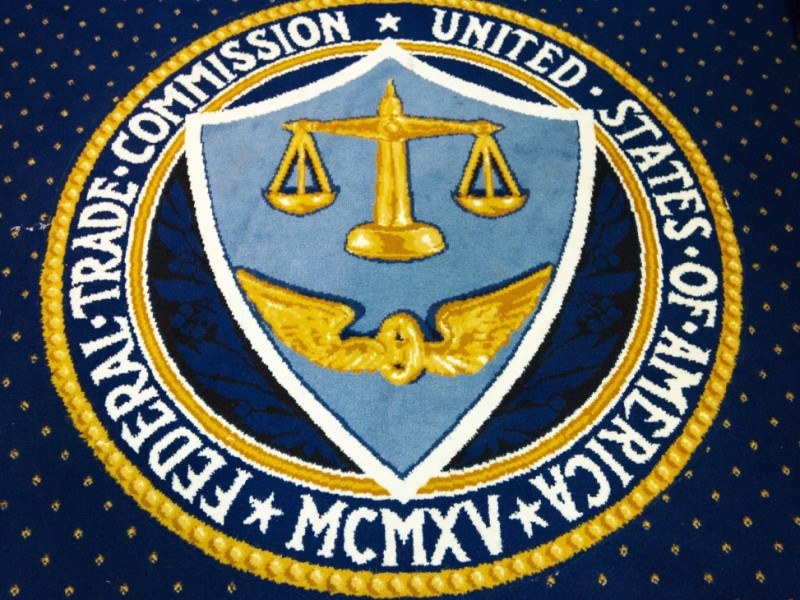 The US Federal Trade Commission is reportedly now considering beefing up online privacy safeguards, including for children.

The Federal Trade Commission is reportedly now considering beefing up online privacy safeguards, including for children, but changes would likely be years away if the watchdog took up the problem.

“Raise the age to 16, for everybody involved that would be way smarter,” James Steyer, founder and CEO of advocacy group Common Sense Media, told AFP.

He added that the tech companies also need to put real resources — on the scale of hundreds of millions of dollars — into enforcing the age limits already in place.

Behind the fear and outrage directed at social media are horrific accounts of online bullying, self-harm and toxic body obsessions exacerbated by posts.

Joann Bogard’s 15-year-old son Mason told her he loved her before running off to take a shower at their home in 2019, but a loud thump soon alerted the family something was wrong.

The boy had tied a belt around his neck and would eventually die from his injuries, which Bogard told AFP were inspired by a social media trend of kids choking themselves.

The family found a recording on his phone of an earlier attempted choking and the local coroner later ruled the death an accident.

Experts noted that social can have powerful, beneficial effects in teens’ lives, for example LGBTQ young people in isolated areas who find support and connection online.

But a lack of protection for children online means they will remain sought after targets for social media, especially the youngest users.

“The real problem is that the business model is reaching deeper and deeper down the brainstem at a younger and younger age, much like the tobacco companies had to get kids addicted early,” said Harris.