Take A Peek in Korea’s Only Sex Theme Park 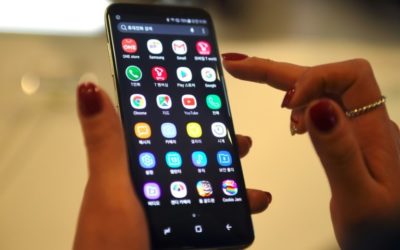 Online fiction app Radish is being bought for $440 million by South Korean internet conglomerate Kakao, the two firms said Tuesday, making a multi-millionaire of its 30-year-old founder only five years after he set it up. 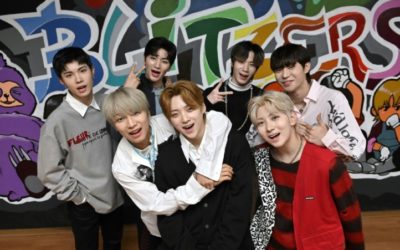 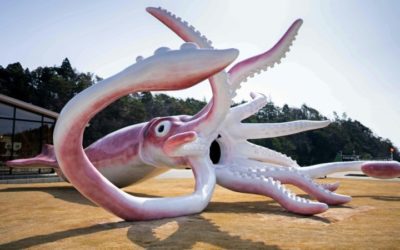 A remote Japanese fishing town has sparked debate after spending coronavirus relief funds on a giant squid statue that cost nearly $250,000 in a controversial bid to boost post-pandemic tourism.

A park in Jeju island is leading the world’s race for the kinkiest theme park – a true testament to the adage “sex sells.”

Don’t be fooled, Jeju Loveland, Korea’s only sex theme park is not as raunchy as the Red Light District in Amsterdam. However, it still packs a punch. Although it does not have any Ferris wheels or roller coasters with sexual organs as decorations, it features more than 140 statues that are all devoted to sex, making it sort of a sex museum.

The park’s concept came to be in 2002 after numerous art graduates from the Hongik University in Seoul started creating the sculptures. Two years later, one of a kind park opened around 450 kilometers from the booming city of Seoul. 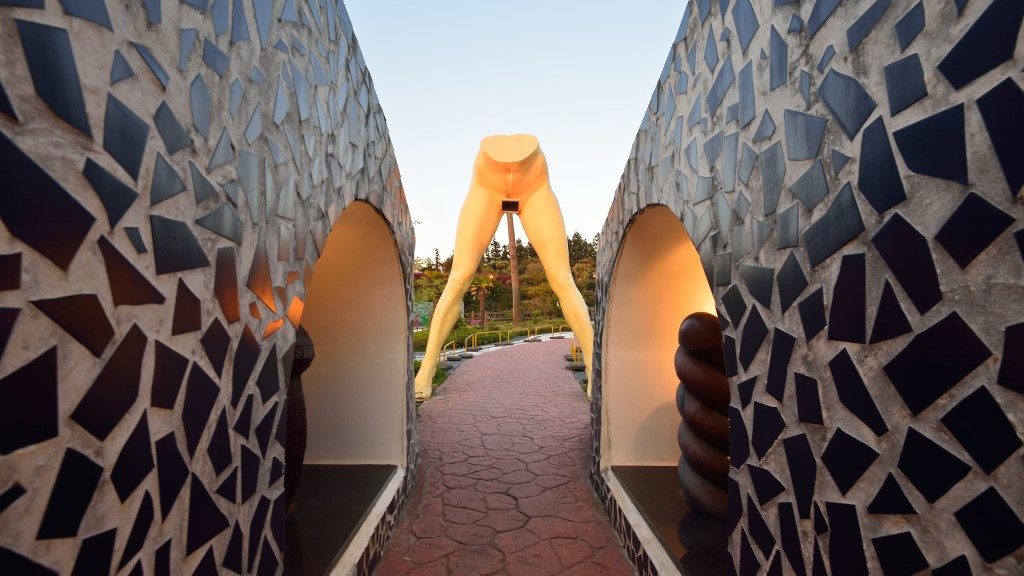 Although Korea may still be quite a conservative country, the park may change your perspective! The best part is, the park is not trying to be lewd. It is simply making an effort to educate more people about sex.

Most of the attractions in the park are interactive. You will surely be tempted not only to take a picture but to pose with it. This makes photo opportunities with sculptures of people in moments of extreme pleasure and even phallic depictions more fun!

Aside from the sculptures, the park also shows educational sex films, as well as certain art pieces to teach visitors about the joys of sex. Without a doubt, looking at the sculptures will make you laugh and blush at the same time.

Some of the most popular sculptures in the park are the lady riding a penis boat, and of course, countless gigantic sex organs just waiting to be explored.

However, there are also structures that are quite disturbing. For example, there are some structures of older Korean women forcing and slaving young men to satisfy their sexual needs. Sculptures of old men having sex with young ladies in different positions can also be seen. 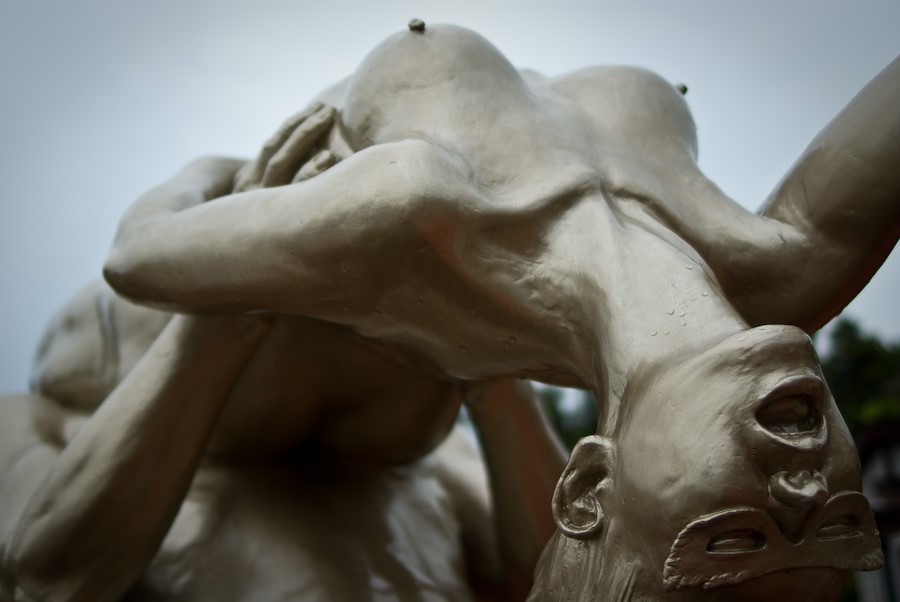 As you go deeper into the park, you would surely be speechless because every single attraction is a literal head turner. The park is also not limited to Korean sexual culture. It also displays several lovemaking types inspired by Greece, Japan, and other countries. Through this, people can have a better understanding of how the traditions, beliefs, and even culture can affect sexual activity in certain countries.

If it rains, don’t worry. There is an indoor museum inside the Jeju Loveland. Aside from the sex activity dioramas, there are also tons of sex toys and sculptures for sale.

The park is huge – around the size of two two success fields. Jeju Loveland is one of the most recommended destinations for honeymooners all over the globe who want to have an interesting crash course on sex education.

In many parts of Korea, people still practice arranged marriage. This is why the couples are still not familiar with each other and are desperate to break the ice by visiting the sex park.

The park is only a 10-minute drive away from the Island’s international airport. If you are a parent, don’t fret because you can simply leave your children at the drop-off area playground of the park. However, make sure to hide all the gift items you bought from the gift shop when you go out!

Jeju Loveland is the Place to Be!

Jeju Loveland is the perfect fusion of sex and eroticism. Being the only sex park in the country, it aims to break down the taboos concerning sex. Although some of its displays are undeniably graphic and explicit, you would surely have a great time. Just make sure you are over 18 to enter!

If you’re still not satisfied, you can try visiting the park’s eateries where you can get unique edible treats that are still linked to the park’s theme.