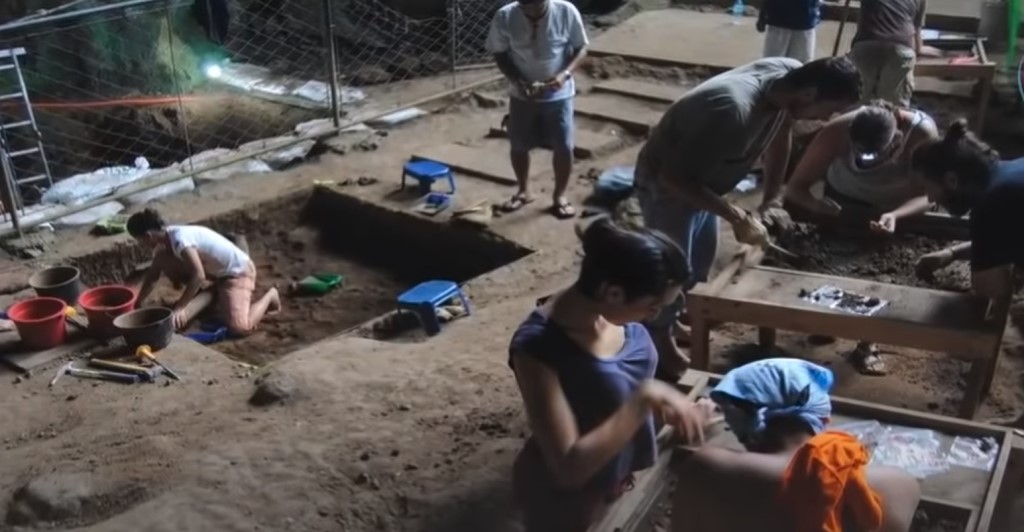 The human family tree has just grown much larger with the addition of a newfound member. Dubbed as the Homo luzonensis – named after the site from which it was discovered on the largest Philippine island, Luzon. This recent discovery put yet another piece to the puzzle as we try to understand human evolution in Asia.

According to the study published in the journal Nature, H. Luzonensis has lived in Luzon at least 50,000 to 67,000 years ago.

The hominin – a collective term used to call members of the early human species – displays physical features reminiscent to those found in ancient human ancestors and modern humans, the Homo sapiens.

The newly-discovered creature used stone tools similar to those of the other members of the Homo branch like the Neanderthals, the Denisovans, and H. floresiensis. This, in turn, indicates the possibility that H. luzonensis had lived in eastern Asia at around the same time the three aforementioned species existed.

The cache of fossilized evidences includes seven pieces of teeth and six bones from the hands, thighs and feet. It is thought to have belonged to at least three members of the species.

The bones and teeth were unearthed from Callao Cave, a limestone cave located in Luzon, Philippines. Recovery and analysis of the remains happened between the years of 2007, 2011, and 2015.

The discovery was made by the combined efforts of local and international scientists and archaeologists , spearheaded by Armand Salvador Mijares, a professor from the University of the Philippines.

Prof. Mijares was credited back in 2007 for the discovery of the foot bone belonging to the so-called Callao Man, a report said. In an interview, Mijares said he had long thought of the Callao Man to be a member of an entirely new species, which now turned out to be the H. luzonensis.

As cited over at BBC, the newfound hominids have had fingers and toes that were curved. This clearly indicates the kind of lifestyle they lead which heavily involved climbing.

Whether this means that H. luzonensis still dwell in trees or high places during their times, experts have yet to posit.

Another mystery that scientists hoped to uncover concerns that on the method used by the H. luzonensis to reach the Philippines.

It is believed that Homo erectus was the first of our ancestors to venture out of Africa.

Paleonthropologists posit the possibility of the erectus using land bridges to reach the region of what is now Indonesia, almost a million years have passed.

Luzon, on the other hand, is close to being remotely located as there are no evidences of land bridges connecting it to the rest of the continent.

Michael Petraglia, a paleoanthropologist at the Max Planck Institute for the Science of Human History, said that the so-called hominin dispersal throughout the Southeast Asian region wasn’t exactly that uncommon.

Petraglia went on to speculate on the likelihood that the luzonensis, much like the erectus and floresiensis, may have built rafts or even boats to get around the place. 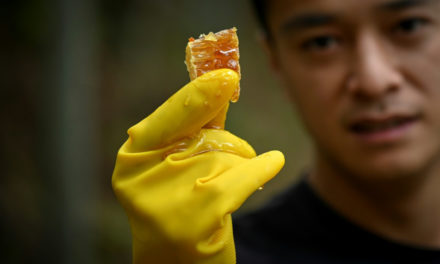 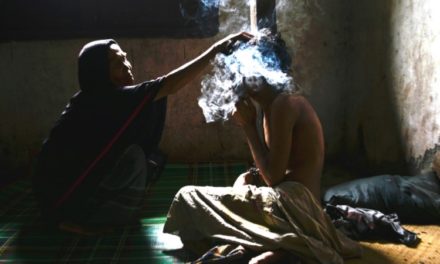 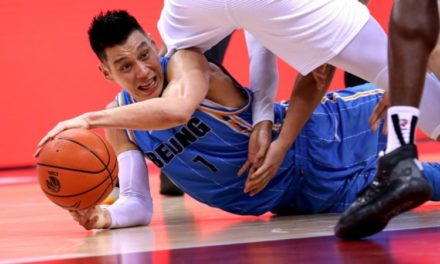 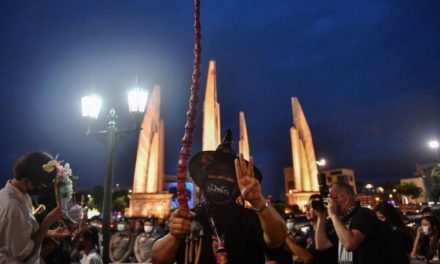