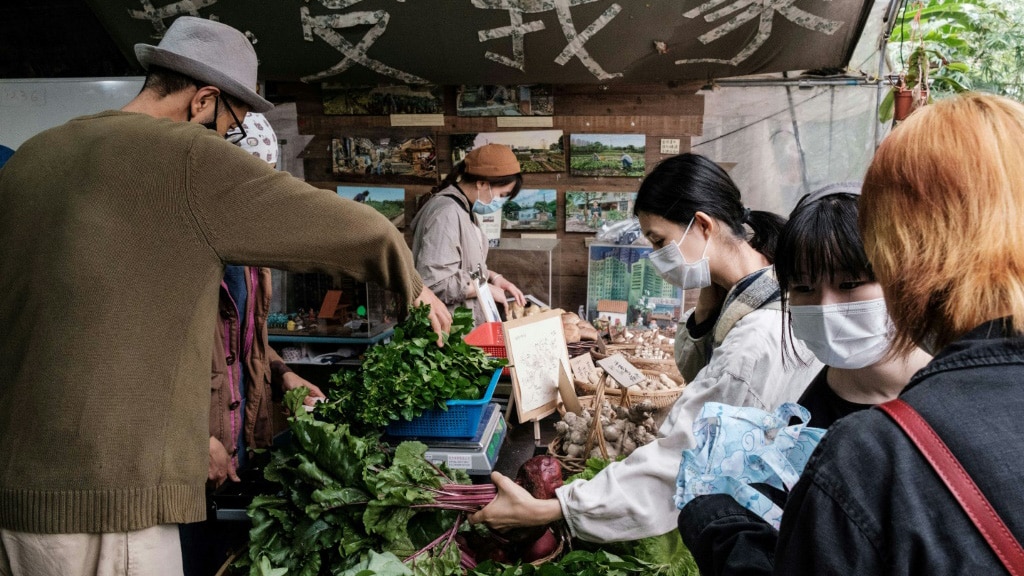 After a coronavirus-fueled wave of panic-buying briefly left Hong Kong’s supermarket shelves bare, residents are turning to local producers for fresh food in a city almost entirely reliant on imports.

COVID-19 has threatened global supply chains as countries impose lockdowns and border restrictions, but for Hong Kong’s dwindling farming community, the pandemic has sparked a sudden boom in business.

The twice-weekly market at Mapopo Community Farm in suburban northeast Hong Kong has doubled takings since the outbreak became a major public health issue in February. 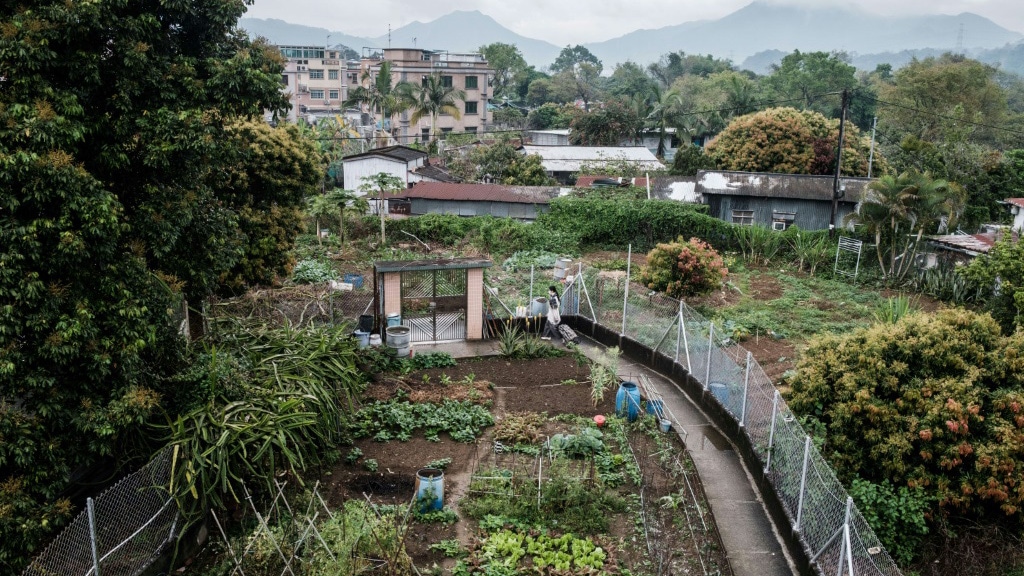 Hong Kong’s local farmers have seen a boom in business in recent weeks, with some struggling to keep up with demand

“All of a sudden, so many people came to our fair for vegetables that our supply could not meet the demand,” said founder Becky Au, who gave up her job in the city’s financial heart a decade ago.

The pandemic has prompted more people to rethink what can be produced in Hong Kong, said Mandy Tang, who runs a campaign group that rallies behind the city’s farmers by promoting local produce.

“Just like people are starting to manufacture masks and hand sanitizers in Hong Kong, the epidemic is driving everyone to think (about) what can be done with our own hands,” she said. 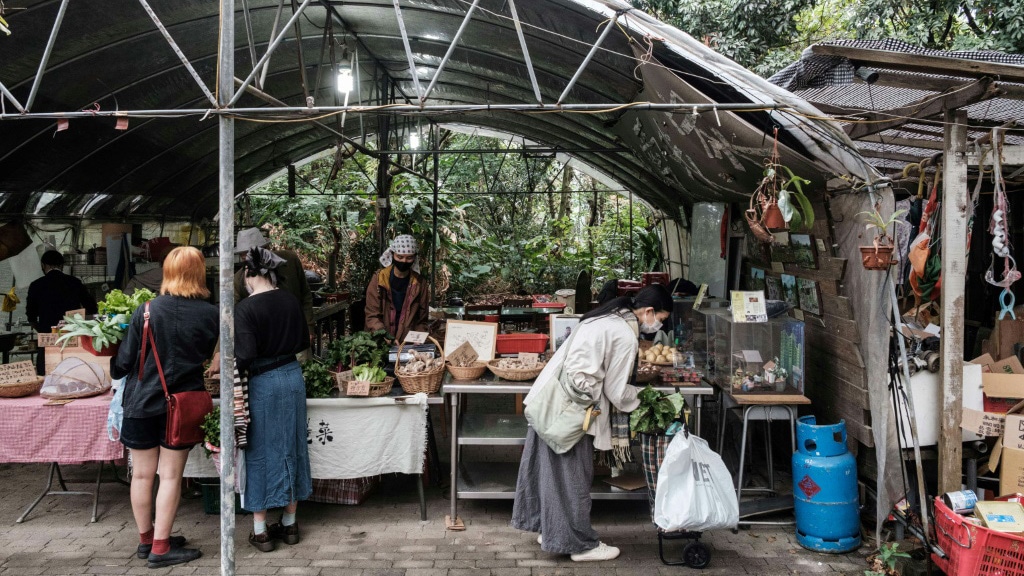 Hong Kong imports a staggering 98 percent of its vegetables, but it wasn’t so always reliant on food from beyond its borders.

Half a century ago, half of the greens consumed in the city were grown locally.

But that steadily dropped with Hong Kong’s rapid economic growth and urbanization in the 1960s and 70s, and local products were replaced with cheap imports from mainland China.

“The pandemic makes us realize that more buildings are not making a city happier,” said Lau Hoi-lung, an agriculture researcher at the Chinese University of Hong Kong.

“Hong Kong must rethink its old habit of relying on shopping around the world and neglecting its own resources in order to become more resilient to (a) global crisis.”