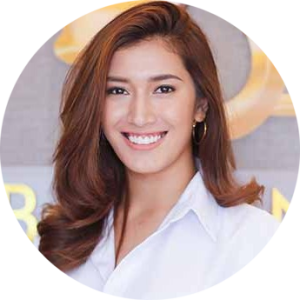 Writer, Surfer, Globe-trotter, Seamstress for the band An avid surfer with a passion for Travel and History, MJ specializes in Travel news and cultural guides to help others explore and learn about Asia. She graduated with a Mass Communication degree and has also worked as a TV anchor for PTV. She has previously written for Tech Times, Traveler’s Today, and local newspapers. Find her on the beach plotting for the big waves when she is not writing. 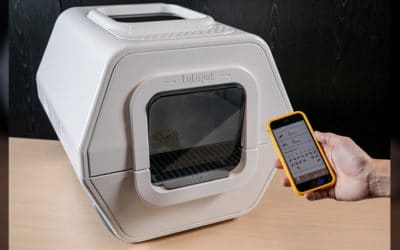 If you love your cats and want to be better at assessing their health, you better get your credit card ready to purchase the LuluPet AI Smart Cat Litter Box Pet Monitor. This technological breakthrough will help give cats early treatments for their health problems. 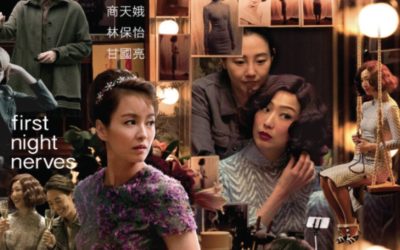 Hoping to make Asian cinema known in the West, Chicago’s Asian Pop Up Cinema has just released the lineup for its 10th season which features 16 new films from the continent. Take a peek at why this unique film festival is something you should watch out for.

11 Ridiculous Laws across Asia You Won’t Believe are Real

Immersing yourself in a new culture is one of the most fulfilling experiences you can have. However, this can backfire if you haven’t done enough research. Take a look at some of the most absurd laws in Asia that will get you in trouble. 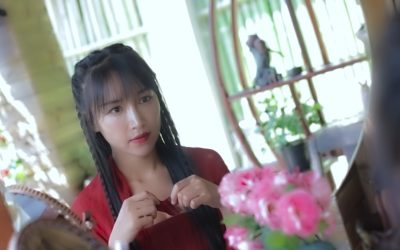 The moment you wake up, Li Ziqi is already on her way to tend to her plants. As you’re stuck in traffic, she is enjoying the fresh breeze on her farm. Get to know the Chinese wonder girl that captured the world with her idyllic depiction of farm life.

Onsen: The Best Hot Springs in Japan to Try

One of the most distinct parts of Japanese Culture are Onsens or hot spring baths. If you’re visiting Japan, you should make time to try this tourist and cultural attraction. 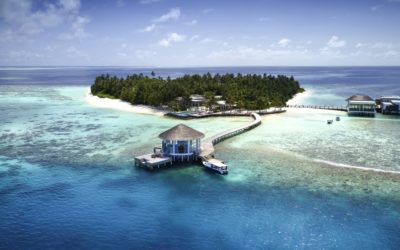 Run Your Own Private Island in the Maldives for $1M

Have you ever dreamt of staying somewhere far away where no problems can bother you? Fortunately, you can make this dream come to life by planting your flag on a scenic private island in the Maldives.

Transgenders are finally moving onto the center stage in the modeling world after decades of rejection. Now that the industry is more open to beauty in all forms, these models can finally take over not just headlines, but also magazine covers. 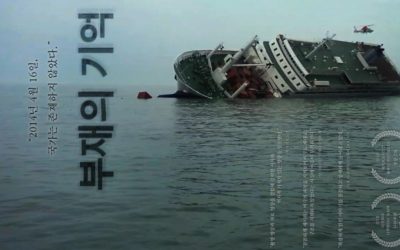 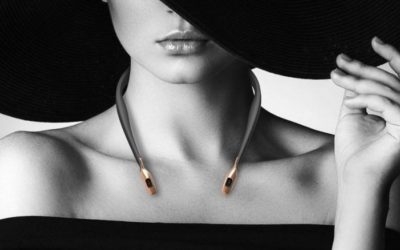 Today’s Must-Have: The Tiniest Wearable Air Cleaner in the World

Ible technology has developed a compact air cleaner you can wear to work, school, and public transportation. This helpful device is designed to improve everyone’s living quality and protect them from airborne bacteria, allergens, and viruses.

The Trailer for the much-anticipated Ghost in The Shell by Mamoru Oshii, the acclaimed director behind Mobile Police Patlabor has just been released 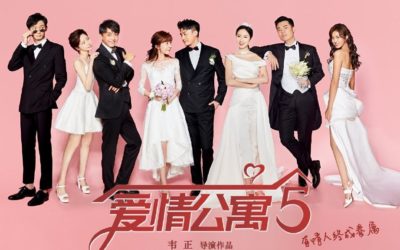 If you’re a Friends fan, you’ll surely be interested in taking a glimpse at the Chinese show “iPartment.” The show inspired by Friends which mirrors the characters, scripts, and even the famous sofa has just released its final season. 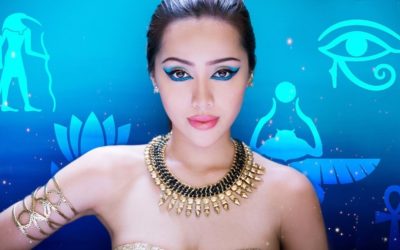 The best and fastest way to learn makeup trends is through YouTube. Asian beauty vloggers on the platform are on the rise, here are some of the favorites to check out. 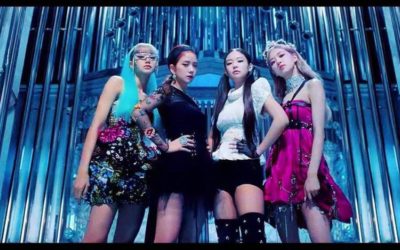 In recent years, music from South Korea has taken the world by storm. But among the hundreds of South Korean groups, who are the ring leaders? Stubhub has found out the most popular ones. 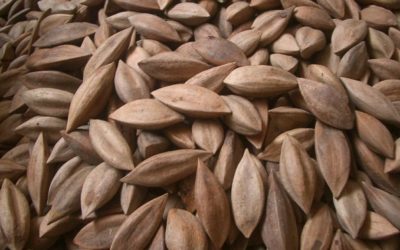 Pili Nuts: The Superfood You Probably Haven’t Tried Yet

Due to the spike of interest in health and wellness, people all over the world are clamoring for superfoods that can sustain their nutritional and energy needs. Make way for the delicious Pili Nuts that have yet crack the market in the west.

Ah, sweet potatoes. – one of the yummiest and most nutrient-dense foods you can eat. While the Okinawan purple sweet potato is harder to find and more expensive than its other counterparts, it’s something you should try at least once in your life. 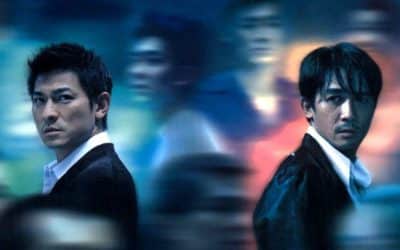 Whether you are studying its language, getting to know its culture, or just want to dive into Chinese cinema, these are some of the must-see films to check out.

Top Streetwear Brands in Asia You Should Cop in 2020

Gone are the days when high fashion only meant Haute couture from Europe. Asia’s Streetwear has infiltrated the luxury fashion scene and is here to stay, check out these cult-status brands.

Lifestyle of the Rich and Fluffy: Asia’s Luxury Pet Market Shows No Slowdown

If you want nothing but the best for your favorite buddy, fret no more. In Asia, your furry friend will have the time of their lives thanks to specialized luxury brands and experiences that cater specifically to their needs. Without question, it’s the ultimate way to pamper your pet.

Singapore is facing an enemy that is immensely hard to beat – dengue. With five times more dengue cases compared last year, the Singapore National Environment Agency has resulted in drastic measures to get rid of the problem.